Over the last 2 years Channel 4 and MG OMD have been tasked by Age UK with developing innovative content partnerships to help bring to life the core TV ad campaign.

The Christmas period is a big time for charities to target donations, with it being the season of giving. It’s the perfect moment for Age UK to raise awareness of the plight of older people at that time of year – to remind them that loneliness is a critical issue in the UK, with over 1.2m older people alone at Christmas, and 200,000 going for over a month without speaking to anyone.

Over the last 2 years Channel 4 and MG OMD have been tasked by Age UK with developing innovative content partnerships to help bring to life the core TV ad campaign.

The past two years have been so exciting for Age UK as a brand. We’ve been involved in two very special – and very different – programmes, working with Channel 4 and Manning Gottlieb to bring out deeper stories around the charity’s work at what can be a very noisy time. Both Old People’s Home for 4 Year Olds and Celebrity Call Centre reached wide intergenerational audiences, which is so important for Age UK, and both have generated a lot of positive comments, proving that we were able to cut through some of that noise to affect people in a real way. I look forward to seeing what we get involved with this year!”- Kathi Hall, Head of Content Strategy & Brand, Age UK

In 2017, Age UK funded the award-winning Channel 4 series Old People’s Home for 4 Year Olds at Christmas. The overarching theme was the effect of loneliness on older people at Christmas, using much loved older characters and their personal stories to create a primetime, editorial TV platform to convey this important message.

In 2018, the focus was the Age UK helpline – a dedicated helpline connecting callers to a highly trained professional able to provide expert advice across any issue concerning an older person, from bereavement to dementia.

Inspiration came when Celebrity Call Centre launched as part of Stand Up to Cancer 2018 -  a fixed rig show featuring a diverse mix of articulate and empathetic Call Centre celebrities, generating intelligent and genuinely helpful advice for the callers.

The proposal was to create and fund a Christmas special to highlight the calls received by Age UK’s own call centre at this time of year. The challenge was to integrate Age UK’s campaign objectives naturally into the story arc, and addressing the concern that the use of celebrities giving advice could diminish the role of Age UK, making people less likely to donate.

We tackled these issues by engaging the casting producers at Kerfuffle Productions to painstakingly research callers and celebrities to ensure they recruited the right contributors to cover topics Age UK felt were reflective of the types of issues they help with day-to-day.

In addition to the 1 hr primetime show,  each Age related call was strategically positioned at the juncture of the commercial break and directly followed by a bespoke ad featuring the same celebrity doing a piece to camera in which they not only promoted the Age UK call centre but also made a direct appeal for donations.

Awareness of Age UK hit an all-time high and also saw their highest days of donations
Regular donations were up 52%, with a surge in one-off donations up 32% year-on-year!

•Regular donations were up 52%, with a surge in one-off donations up 32% year-on-year!

•3.24 million viewers were reached across the whole partnership (2 episodes of Old People’s Home and Celebrity Call Centre) – a huge audience. 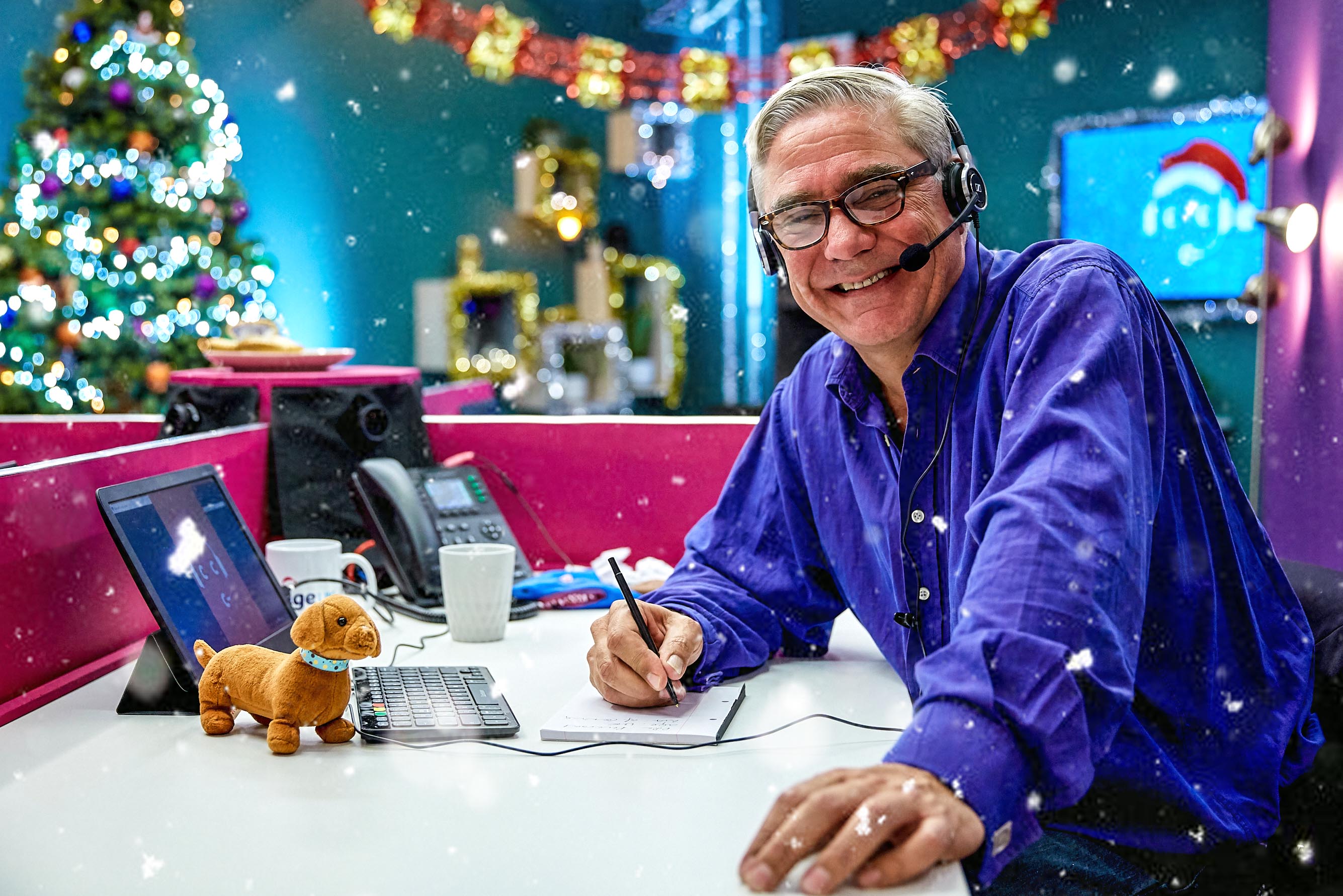 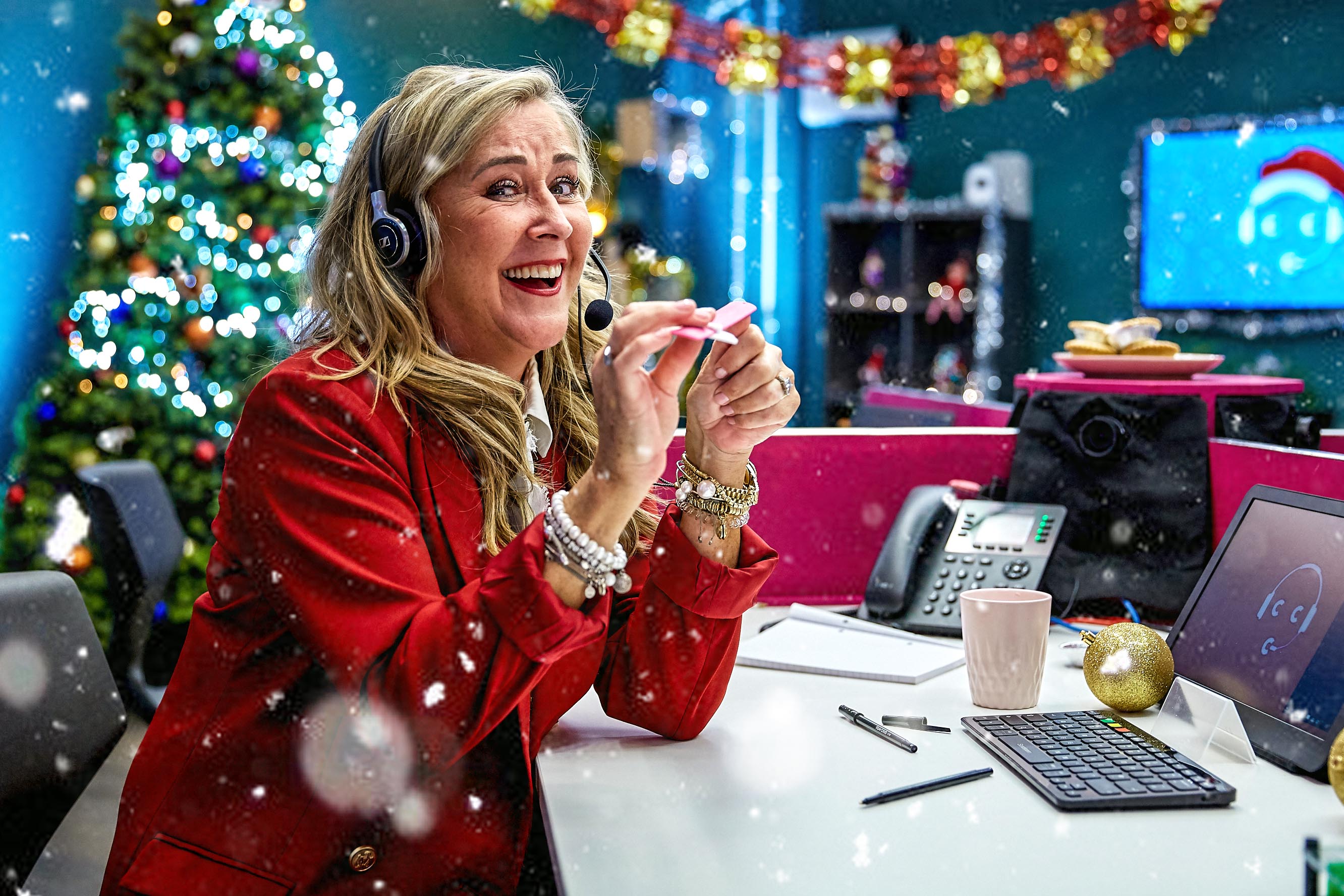 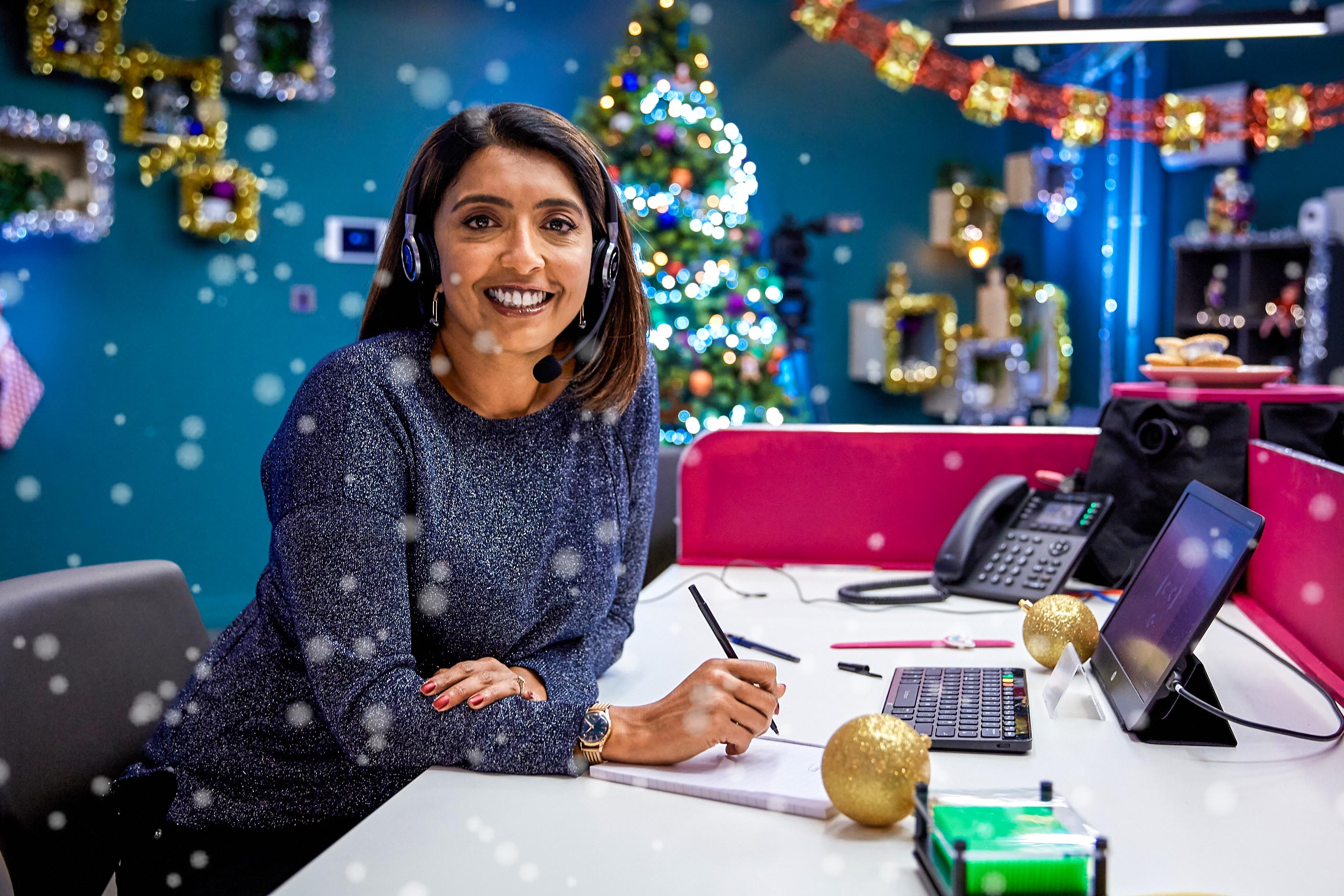