Thursday 14th November saw the return of our Nations & Regions Upfront at the Albert Hall, Manchester

It was a spectacular evening, attended by our Leeds & Manchester sales teams alongside over 250 agency & client contacts, plus a smattering of other internal and external guests. Ewan Douglas (Head of Nation & Regions) hosted and delivered a regional update, Matt Salmon (Head of Agency & Client Sales) filled the audience in on the latest from 4Sales, and then we were joined by Steve North (UKTV), Clare Laycock (Discovery) and Jamie Hindhaugh (BT Sport) to hear the latest from their businesses in an panel led by our very own Jonathan Lewis (Head of Partnerships and Digital Innovation). Next up, Jonathan Allan (Chief Commercial Officer) interviewed Alex Mahon our CEO and Ian katz (Director of Programmes) on Channel 4’s corporate and programming plans – and they showed some brilliant clips from Deadwater Fell, Adult Material, Five Guys and new comedy, Maxx.

After the show, it was on with the party. Alongside an E4 and UKTV bar, we served Japanese food from a Paralympics themed station, family favourite foods from a Friday Night Dinner themed area, and lots and lots of cakes from our GBBO area – hosted by the bakers themselves. Guests could also show off their dance moves in our Flirty Dancing game – or alternatively take to the main dance floor during performances from Ella Eyre, Woody (..from the circle) Cook and Sigma. 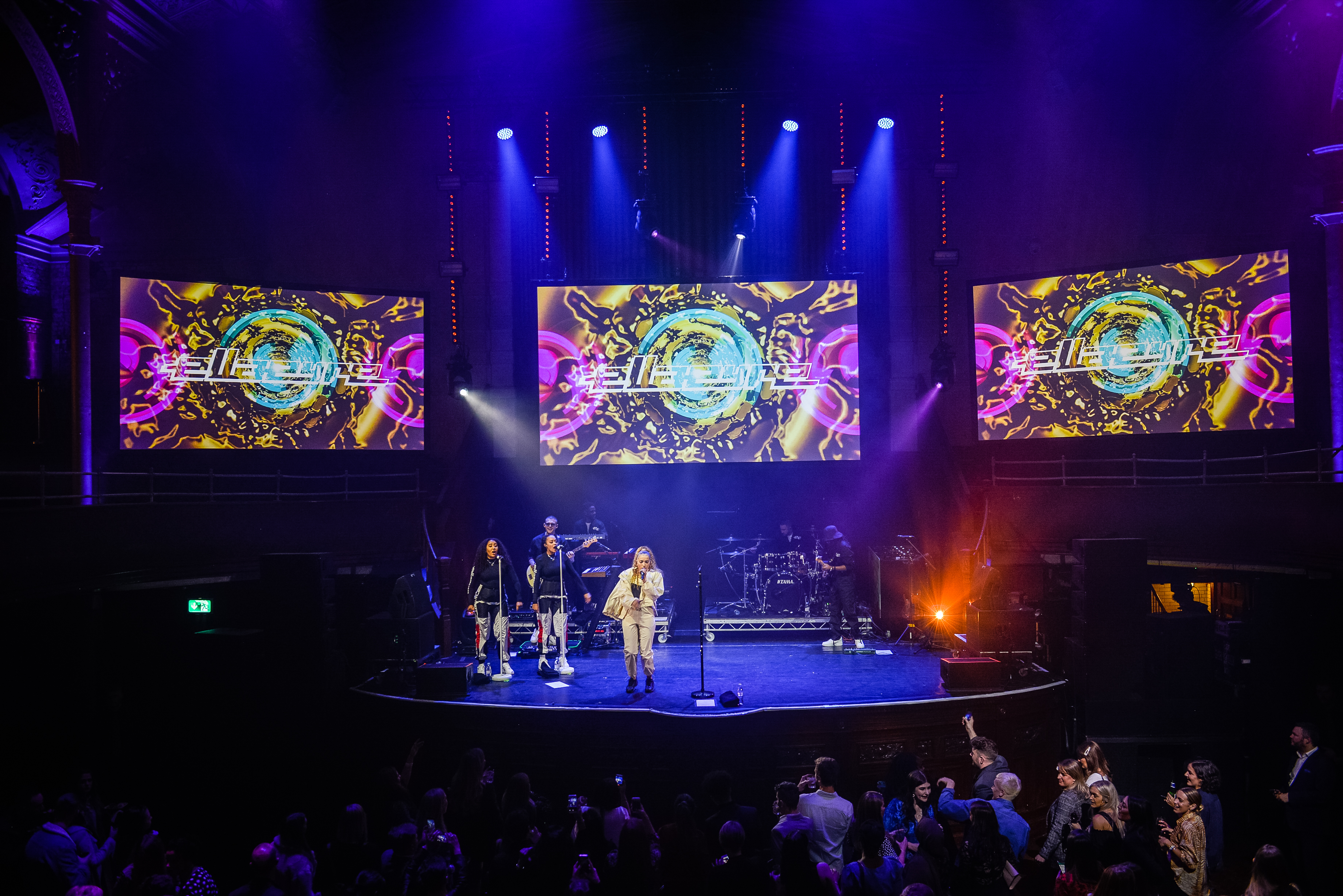