To show the Great British public that the high street is back and open for business, Channel 4 will tonight launch ‘The Great High Street Comeback’ - an exclusive ad-break takeover in partnership with American Express, Coca-Cola, Bought by Many, Lloyds Bank and Rightmove.

The break will see these five major brands and Channel 4 come together to each donate a 30 second ‘comeback’ ad spot to an independent high street business from across the UK, in a gesture which will help raise the profile of their area and business on a national scale.

The take-over is the culmination of a widespread on-air and social campaign launched earlier this month seeking local businesses to feature and be partnered with one of the big brands, with both their airtime and the production of their TV spot fully funded. The six chosen independent retailers are:

Larch Green Alpacas, Glasgow – proudly supported by Bought by Many 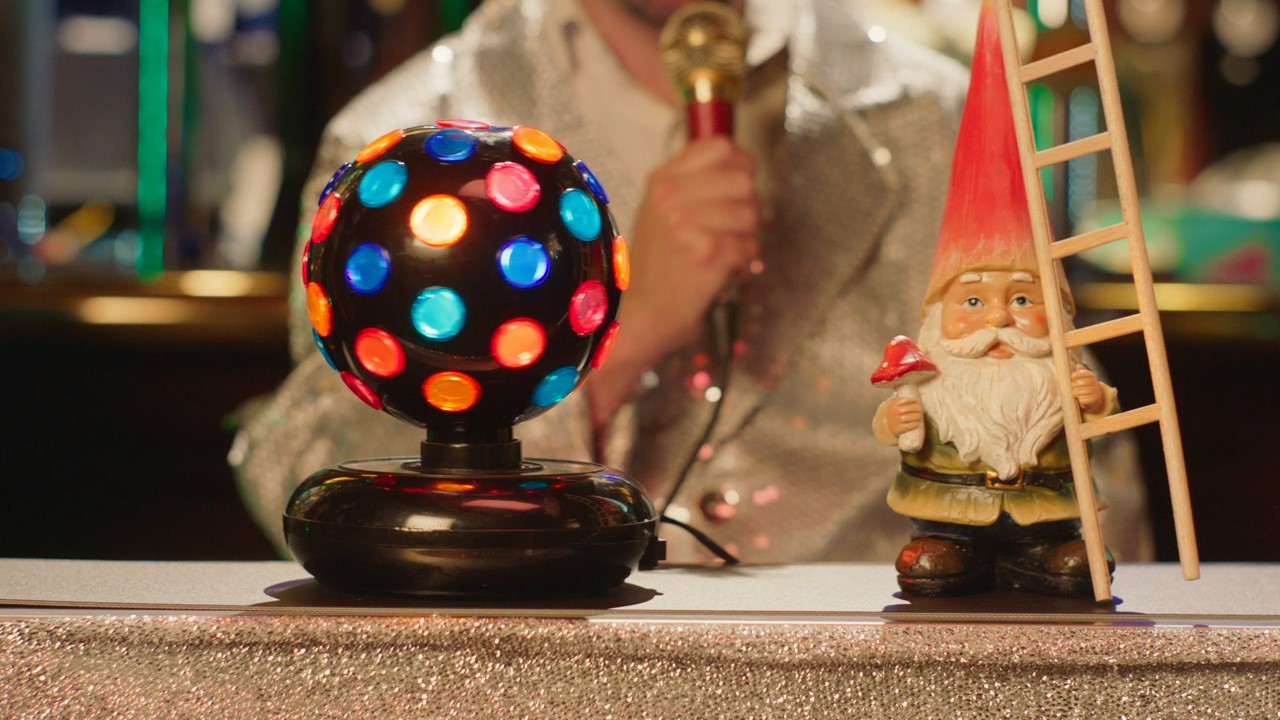 The resulting TV ads will be showcased as part of a celebratory ad break to be broadcast on Friday 31st July 2020 during Cats Does Countdown on Channel 4, as well as across slots on E4, Film4, More4, 4Music and All4 and across social with hashtag #Back4Business

Each of the local businesses will be given the sparkly TV ad treatment to give them the biggest boost possible as they get back to business. Each spot will be beautifully shot, benefit from high production values and a include a cheeky irreverent C4 tone of voice, but each time showing the viewer a real moment of authenticity – a moment for the viewer to truly understand that at the heart of these surreal ads are real businesses ready and waiting to serve their customers.

All donating advertisers will have their brand logos featured within the films, showcasing their support in helping to raise the profile of these businesses.

Jonathan Lewis, Head of Digital & Partnership Innovation at Channel 4 said: “At a time when community has taken on a new importance, this bespoke ad break takeover will take a positive local message to a national audience. With thanks to the great help of some of our advertiser friends and partners we are delighted to be play our part in encouraging the public to support local business, get back out on the high street and ultimately get back shopping.”