We’ve hand-picked what to watch across our network next week, so you don’t have to! Next week, we're diving deep into the Dirty Secrets of Britain's Takeaways, getting a fly on the wall view in Call the Cops and 24 Hours in A&E, saving a species from extinction with Jimmy Doherty in Jimmy's Big Bee Rescue and continuing our journey covering the F1 highlights to see if Lewis Hamilton can reach his sixth Italian Grand Prix victory.

We Brits love a takeaway and eat 22 million of themevery week, but how many of us know the conditions our food is cooked in? From chicken shops to tandooris and pizzerias to chippies, many of our takeaways are hiding a dirty secret. Over a thousand restaurants have a rock bottom hygiene rating of zero and five million of us get serious food poisoning every year, but it seems most of us are too busy to check the hygiene ratings before we order. Chef April Jackson and food hygiene hardman Gareth Jones are on a mission to clean up Britain's takeaways and improve their food and their hygiene scores. Gareth joins council food inspectors behind the kitchen doors and discovers filth, dangerous levels of bacteria and evidence of rodent infestations. And Gareth and April tackle a chippy in Harrow, west London, in desperate need of a makeover, as they help to transform it into a pristine 5-star hygiene rating. Brand new: The second series of the USA show sees more couples from different backgrounds temporarily switch spouses as they navigate emotive issues such as politics, class, gender and race with the ultimate goal of being able to find some common ground. In this episode, a no-nonsense Nigerian mum who raises her kids i a strict culture of respect, swaps lives with an overwhelmed mum whose disconnected husband and spoiled kids run the house 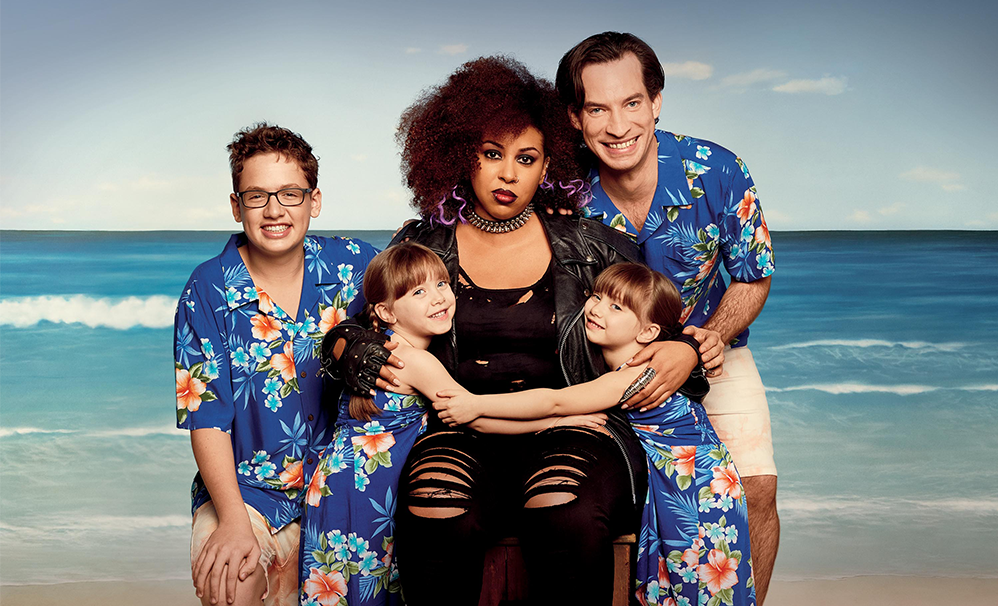 The role of the police is changing: new threats, greater demands on their time, and dwindling resources all mean the job is more challenging and dangerous than ever before. With a larger geographic area to police than any other force in the country, including hundreds of miles of coastline, the incidents that Devon and Cornwall officers attend are as unexpected, violent and sometimes outright shocking as those of any large city. This series is based in the beating heart of police operations, the control room. Officers here have to prioritise cases and allocate units - a challenge they liken to juggling chainsaws while being on fire. The series also follows the units on the ground as they have to adapt to each unique incident - switching between the emotionally testing cases of a suicide, or fatal road traffic collision, the adrenaline in a race-against-time manhunt, or the delicate diplomacy of dealing with a truckload of illegally smuggled refugees. With over 730 miles of coastline and countless caves and inlets, Devon and Cornwall has a long smuggling history. It's Friday morning, just after dawn in a secluded Cornish harbour, and a member of the public has reported seeing a tiny boat unload an unusual cargo into a waiting van. The cops scramble and are soon in pursuit. Soon 30 units from across the two counties are involved. Eventually the police apprehend and force open the vehicle to make a shocking discovery. 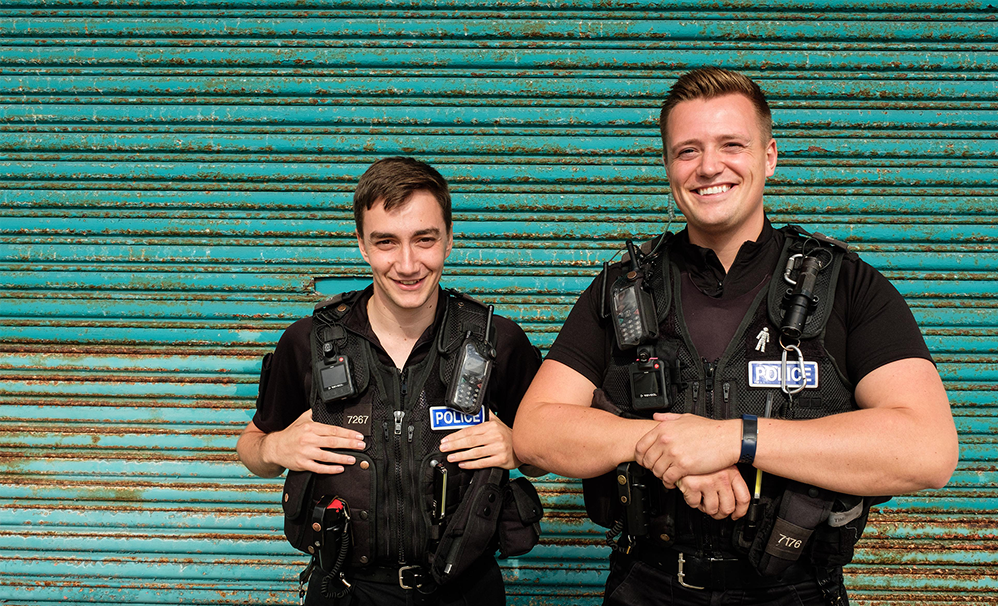 Two-part historical documentary featuring colourised archive footage. It's 11 November 1918 and the First World War is over. Survivors welcome the end of hostilities with wild celebrations. The defeat of the vast German, Austro-Hungarian and Ottoman Empires rekindles hope among many regional and ethnic groups who have dreamed of independence for centuries. But in central Europe, especially Germany, Russia and Hungary, where communism is gaining the upper hand, civil wars and sporadic conflicts erupt. American, French and British troops, along with Canadians, form an army of occupation charged with maintaining order in the lead-up to the signing of the peace treaty. At the Palace of Versailles, the victors draw the borders of new nations, created often through strife and conflict, and impose humiliating terms on Germany. Traumatised by combat and the scourge of Spanish flu, demobilised soldiers return home to the four corners of a war-shattered world.

The RTS award-winning documentary series returns for a new series following patients treated in the same 24-hour period at St George's Hospital in south London. The hospital has one of the busiest A&E departments in Britain - a place where stories of life, love and loss unfold every day. This episode follows two people who have gone missing at important moments in time, and the impact parents have on their children as well as the legacy they leave behind. Police officer Hazel, who's 22, is rushed to St George's after crashing on her motorbike while out for a ride with her father, Grant. John, who's 86, is in A&E with a suspected 'Triple A': a ruptured aortic aneurysm in his abdomen. The condition can be fatal. The doctors must work quickly to diagnose the cause of the internal bleeding, but their investigations reveal further complications. Meanwhile, John's children share the story of their father's life, and his surprising secret that sent shockwaves through the family. 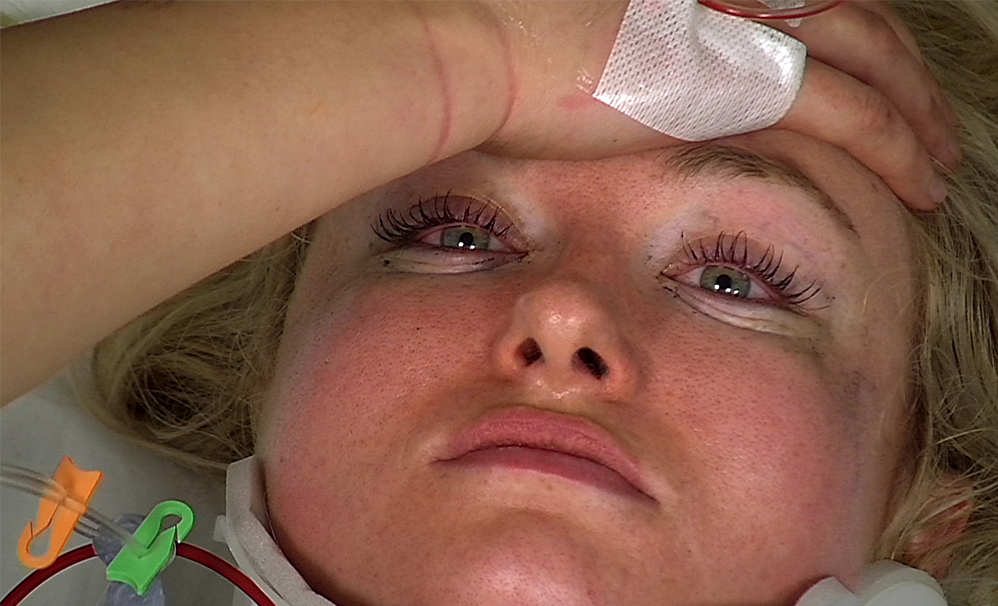 Dr Sandra Lee isn’t just one of America’s top leading dermatologists. On YouTube, she is known as Dr Pimple Popper and has performed thousands of cosmetic procedures on her channel.

Southwark in London is one of the biggest social landlords in the country. Through the eyes of frontline council workers and residents, this series follows the many varied stories concerning a basic universal need - a roof over our heads and a place to call home. Housing officer Charmain looks after around 600 residents on her patch, including a resident who's lost his key; a situation with a window cleaner performing a highwire act; and a vulnerable resident who's not answering his door. Lettings officer Debbie has a four-bed home available in Surrey Quays, a rare item, with three families lined up as possible residents. 'There will always be social housing' says Debbie. 'Isn't it the mark of civilised society how we treat our poor and vulnerable people?' And Andy from Pest Control tackles an empty flat with a fridge full of cockroaches.

The whole series will be available on All 4 for free, to stream or download, following the transmission of this episode. Convicting a Killer: Crime and Punishment - 10pm on C4

At the very heart of our justice system is The Crown Prosecution Service, or CPS. They are responsible for all but the most minor of criminal prosecutions in England and Wales. Victims of crime are dependent on them - and they make the decision about whether to charge a suspect. Last year they made over 228,000 charging decisions. However, they have lost a significant portion of their budget since 2008 and are more stretched than ever. This episode looks at the huge consequences of those cuts through the eyes of the lawyers on the front line, and the victims and their families seeking justice.  As one barrister says: 'Trying to withstand the progressive cuts, the CPS are working untold hours of unpaid overtime just to get the work done. Because if you don't do it, the case won't go ahead and someone will be languishing in custody, or off on bail for months. Victims of crime won't get their cases dealt with... The whole system is on its knees - approaching breaking point.' This episode follows the CPS and detectives from Hampshire's Major Crime team as they struggle to prosecute a man accused of killing a 13-year-old schoolgirl. And at Southampton CID, Detective Constable Mark Reynolds is working with CPS lawyer Sarah Perkins, trying to charge a man accused of masturbating in front of a six-year-old boy at a petrol station. His defence? That he was cradling a concussed bird. Unforgettable' sPoppy Montgomery stars in this sunny new energetic US series. Cat Chambers is a professional surfer with a shady past and ties to a crime syndicate. Cat's less-than-perfect past gives her an instinctive gift for understanding crime and criminals and she is soon trying to avoid wiping out in a string of fast-paced, high-octane island adventures. 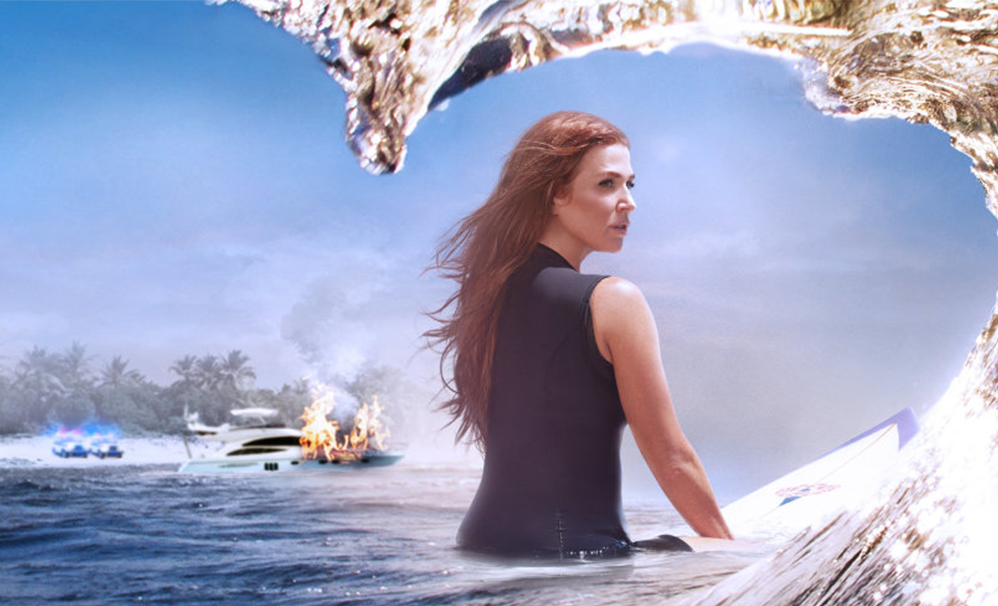 Comedian Jon Richardson has become a husband and father, seen the UK vote to leave the EU, and watched the rise of Donald Trump - all of which leaves him asking one question: why does it seem that no one else alive can correctly load a dishwasher? We join Jon at Blackpool's historic Grand Theatre for the final night of his sell-out, 158-date UK and Ireland tour, Old Man. 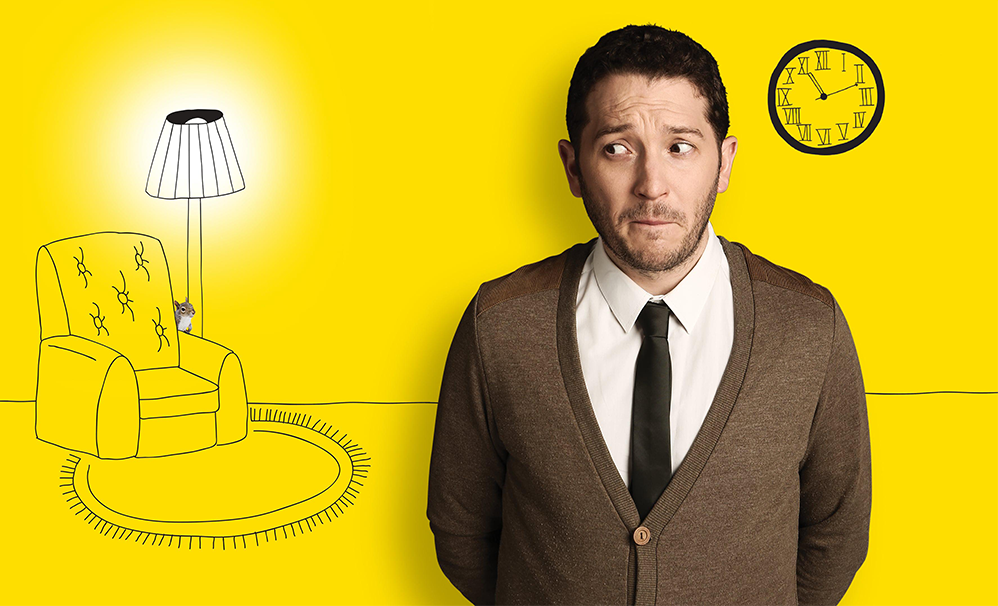 Bees have been declared the most important species on earth. They're vital for pollinating the crops we rely on for food - but they are disappearing, fast. In the last 10 years, 46% of bee species have declined. Farmer Jimmy Doherty - who researched entomology as a graduate student - is on a mission to prove that we can all help reverse the decline. In a year-long project, Jimmy confronts the crisis and recruits farmers, council planners and residents of Peterborough to join him in the battle to rescue Britain's bees. Having organised a mass bee count across the city and surrounding countryside, Jimmy sets about transforming bee deserts into bee havens to see if he can double their numbers. In this episode, Jimmy investigates whether the bees' only chance is a radical transformation of our entire countryside. He turns the spotlight on the Secretary of State for Environment to guarantee a change in policy to help save the bees. And the results of his efforts to boost bee numbers in Peterborough are revealed.

Steve Jones and David Coulthard present highlights from the Italian Grand Prix at Monza, one of the longest running races on the F1 circuit. Last year Charles Leclerc won, securing Ferrari's long awaited 20th win on their home track. This year, Lewis Hamilton will be favourite to get his sixth Italian Grand Prix Victory and become the most successful driver on this track. 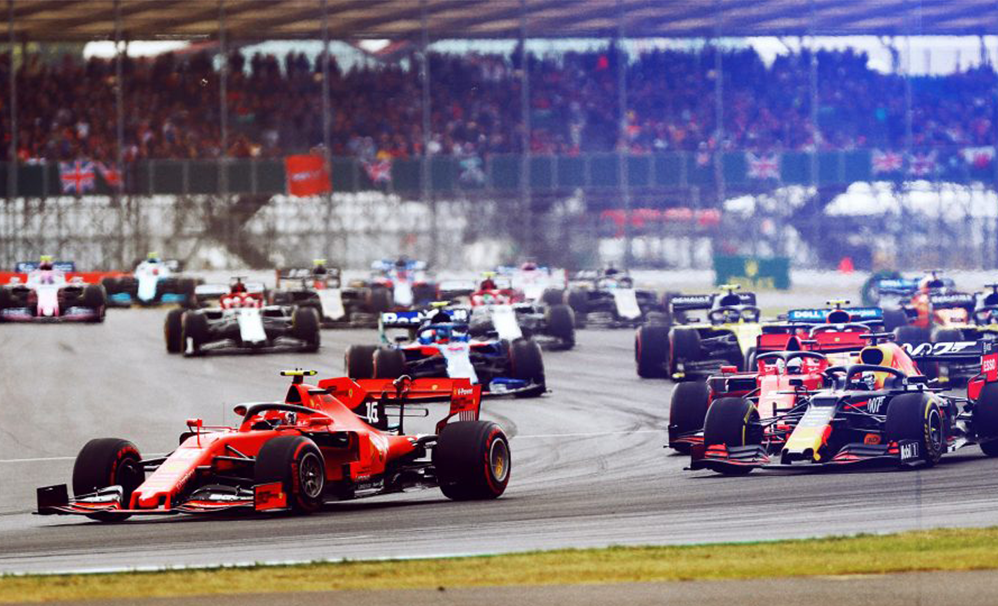