We’ve hand-picked what to watch across our network next week, so you don’t have to! This week we've got Aussie singles getting hitched in Married At First Sight Australia, a behind the scenes look at one of Britain's biggest Fashion brands in Inside Missguided: Made In Manchester, the ever hilarious 8 out of 10 Cats Does Countdown and the return of F1 with Lewis Hamilton fighting for a record-equalling seventh world championship title and much more!

Brand new: Married at First Sight Australia is back for another huge season. A new group of singles of all ages and coming from different states, embark on the eight-week social experiment together, taking the ultimate leap of faith. Each single is hoping that our returning experts - John Aiken, Dr Trisha Stratford and Melanie Schilling - will be able to find them the love of their lives with scientific matchmaking techniques. The first two matched couples are nervous and excited as they prepare to get married. Sarah and Telv find an easy rapport, but will Sarah's brothers approve of Telv? And Dean and Tracey are attracted at first sight, seeing sparks fly. 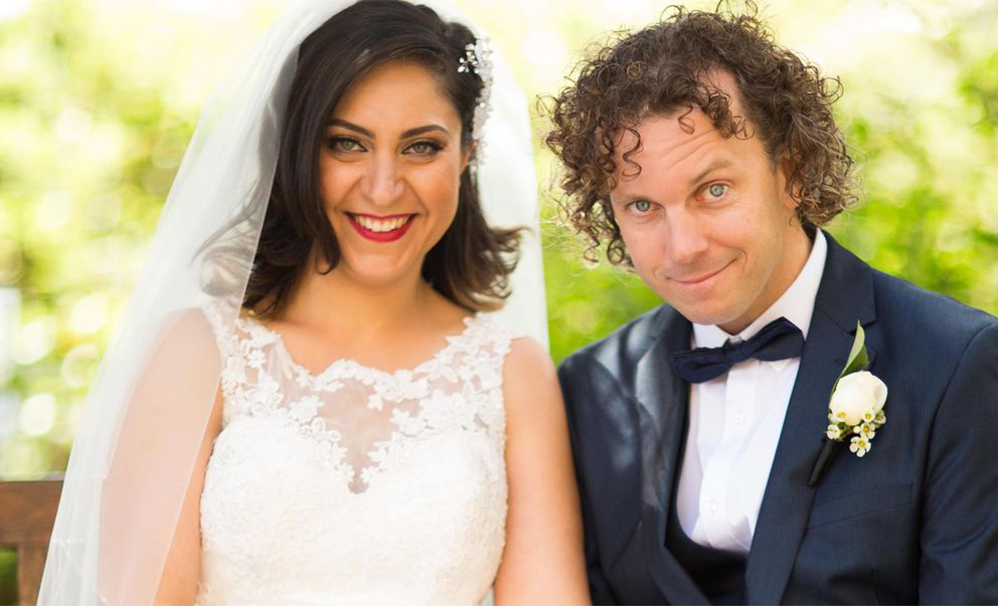 The Yorkshire Jobcentre - 9pm on C4

For many of us, our jobs help make us who we are. But with more than five million people on Universal Credit and unemployment set to reach record levels, any one of us could be heading to the Jobcentre. This surprisingly warm and often humorous new series goes inside one of Yorkshire's busiest Jobcentres in the lead-up to the Covid-19 crisis, revealing what life is like living on welfare. When anyone and everyone can come through their door, this dedicated team of no-nonsense job coaches go the extra mile for their customers, changing lives every day. This episode meets 61-year-old former account worker Karen, who is struggling to compete in the job market today. Kenny, who's 32 and who has lost both his dad and his sister in the last year, is seen by work coach Bernie to try and get him back on his feet. And former cleaner and grandma Pamela Anderson is struggling to find the time to job search. Kate Quilton and Dr Javid Abdelmoneim enlist nine volunteers from around the UK to take part in an experiment to see what simple techniques can help improve chronic pain in just six weeks. Chronic pain affects 28 million people in the UK; a staggering 43% suffering with persistent pain, such as migraine or backache. Can activities such as yoga, tai chi or acupuncture be the pain-relieving solutions to help alleviate symptoms?Javid and Kate also investigate how much pain is in the mind; explore the beneficial effects of cold-water swimming; and attempt to answer that age-old argument: who tolerates pain best, men or women? They also meet a Scottish woman who doesn't feel pain due to a genetic mutation. Might she hold the key to the future treatment of chronic pain? This episode was filmed before social distancing guidelines were introduced. 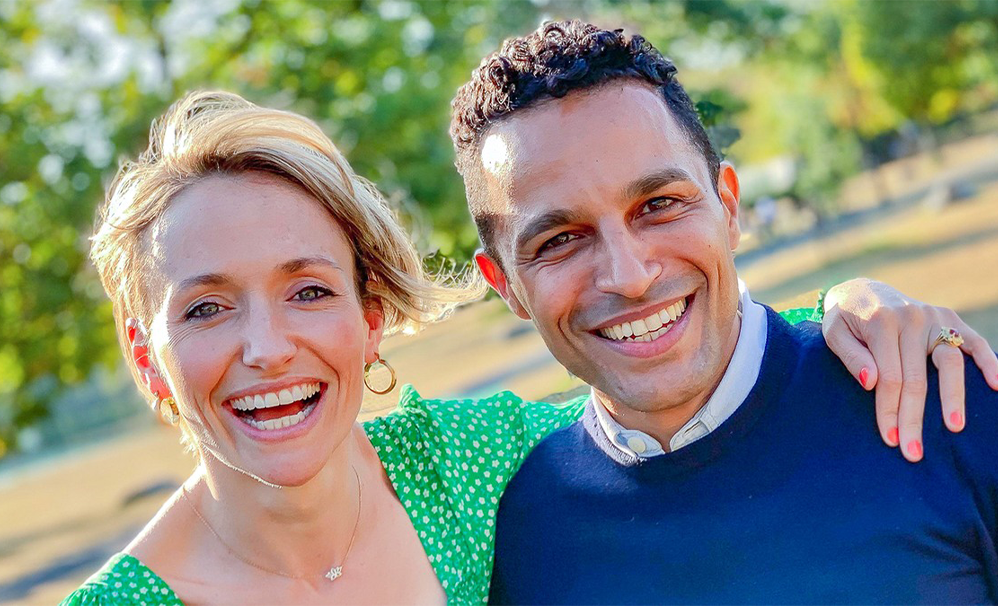 Another chance to see the first ever series of smash-hit, critically acclaimed, BAFTA Award-winning drama Shameless. The ceremonial burning of a stolen car marks the end of the summer on Manchester's Chatsworth estate. Meet the Gallaghers. Mum went AWOL years ago, and dad Frank (David Threlfall) hit the bottle with six kids at home. Sixteen-year-old Lip (Jody Latham), mouthy as hell but still a virgin, is one step closer to losing his cherry when he offers to help the gorgeous Karen Jackson (Rebecca Atkinson) with her homework. Fifteen-year-old Ian (Gerard Kearns) discovers that even the most well-concealed secrets have a habit of coming out when his big brother starts sniffing around his gay porn stash. There's Carl with his obsession with breasts, Debbie, the spooky one, little Liam, and Fiona (Anne-Marie Duff), the eldest, who holds the family together. Into this rollercoaster world steps - or rather dives - Steve (James McAvoy). Cool, well-mannered, well-dressed and romantic, he makes a beeline for big sister Fiona. One quick interrupted shag (by a copper, don't ask) and a washing machine later, and Steve is soon getting his feet under the table. Why he wants them there, no one quite knows. Cobie Smulders (How I Met Your Mother) stars as Dex Parois, a former army veteran turned private investigator whose brash style and disregard for the rules lead her into trouble. Struggling with PTSD after an explosion killed her childhood sweetheart in Afghanistan, burdened by heavy gambling debts and dealing with the responsibility of taking care of her younger brother, Dex teams up with her friend and ex-felon Grey (Jake Johnson) to take on cases the police are unwilling to pursue. 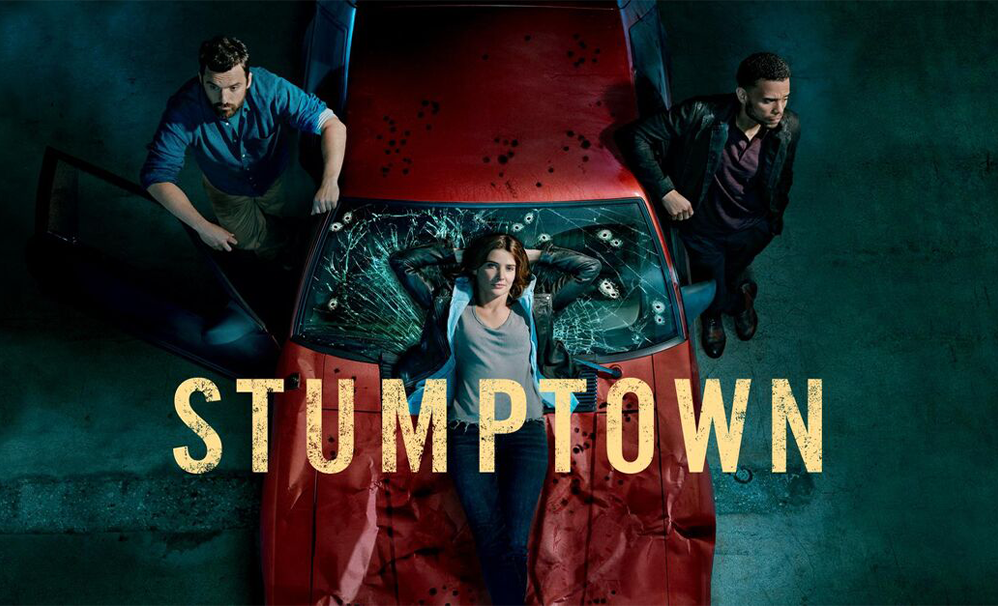 Inside Missguided: Made In Manchester - 10pm on C4

For the first time, Missguided, one of Britain's biggest fast-fashion brands, lets cameras behind the scenes to see what life is like for their young, female-dominated workforce at their offices in the heart of Manchester. In this episode, Missguided are launching a new campaign with a superstar influencer, the design team are up against it to create the hottest new style and the brand are going against their rivals to land Love Island star Molly Mae to front a new collection. But will they outmanoeuvre their fierce rivals?
The whole series is available, to stream or download, for free, on All 4, following transmission of this episode. 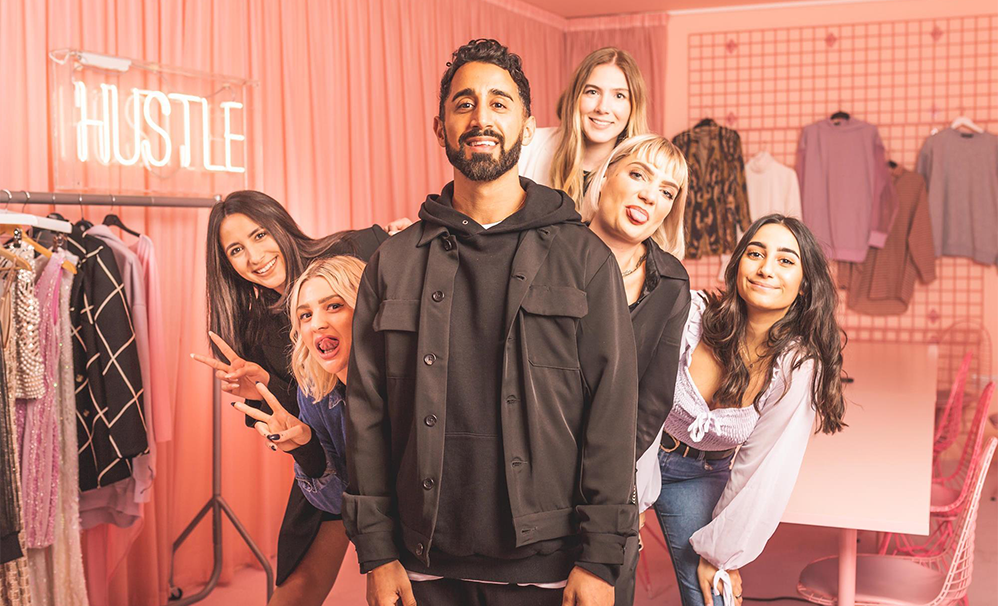 Escape To The Chateau: Make Do And Mend - 8pm on C4

Dick and Angel Strawbridge help families across the UK tackle their design and DIY dilemmas. In this episode, Dick and Angel meet Xuxa and Simon, who are keen to transform the Second World War air raid shelter in their garden into a beautiful craft room. The only problem is, the space is smaller than a ping-pong table, so Angel thinks up some creative space-saving solutions. Dick takes a step back in time as he helps Helena fix her 1960s Pye stereogram. With its turntable no longer spinning, they must fathom out how Helena's home can be filled with music again. Dick and Angel get a request from Lyra and her dad James, who want to make a new chicken coop. With chicken house extensions planned in France too, it's not long before Dorothy and Arthur, like Lyra, have the rainbow-coloured paints out. Amid it all, life at the chateau goes on, as Dick puts some ingenious finishing touches to his potting shed. Meanwhile, Angel has a very important party to organise, and before long, Angel and the kids are secretly cooking her mum's favourite childhood sweets. 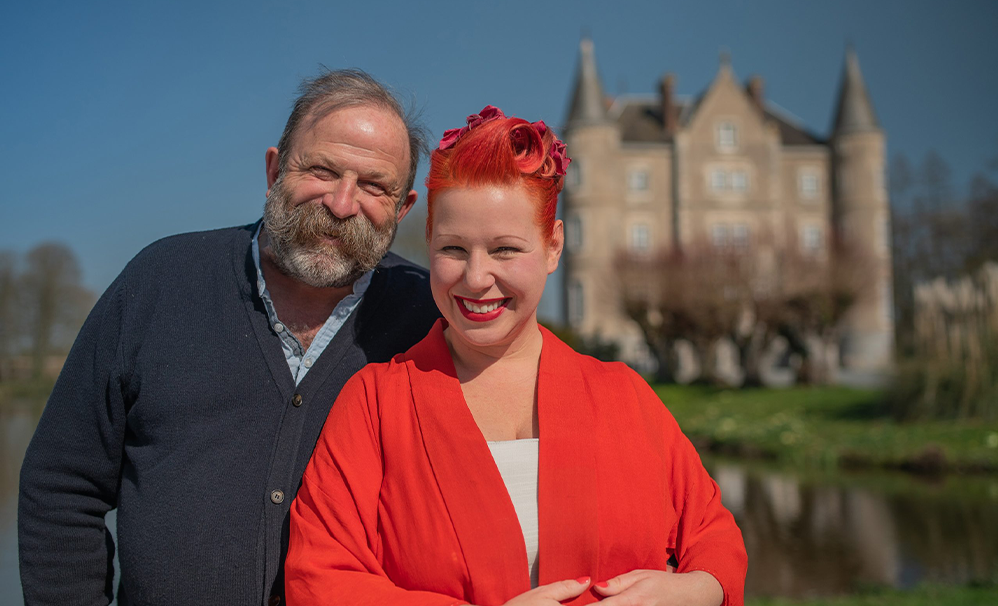 A look at the challenging logistics of the most celebrated and successful sci-fi comedy ever. 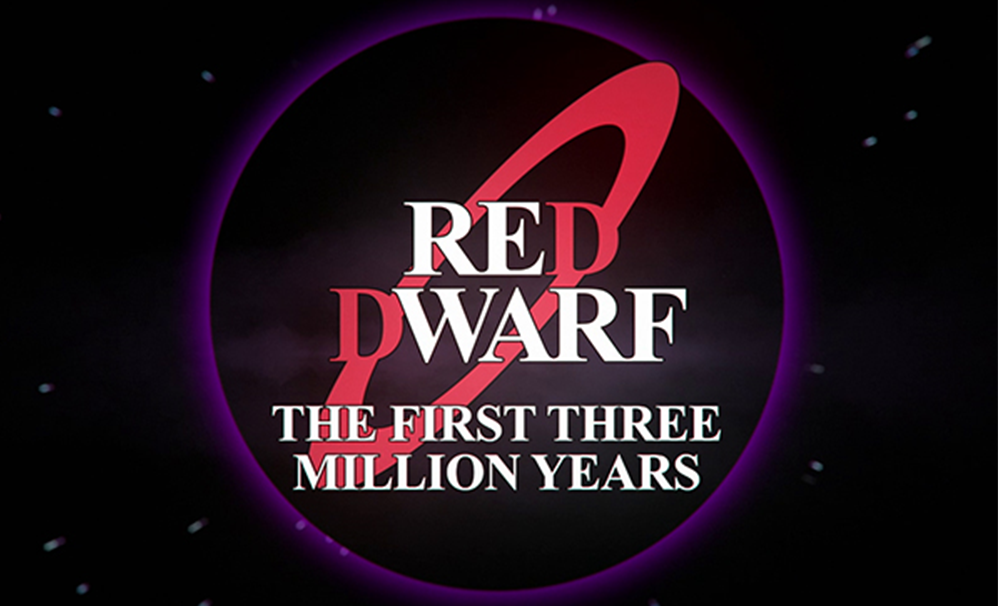 Jimmy Carr hosts a brand new series of the classic words and numbers quiz. Sean Lock and Daisy May Cooper take on guest team captain Richard Ayoade and Ivo Graham. Adam Buxton is in Dictionary Corner with Susie Dent, and Joe Wilkinson joins Rachel Riley at the numbers board.

Paranormal pioneer Bob Magill and empathic investigator Tina Storer investigate haunted locations across America. They are on a mission to help victims reclaim their sense of peace and control.

Steve Jones presents highlights of Qualifying as the drivers head to Circuit de Barcelona-Catalunya for the Spanish Grand Prix. Valtteri Bottas pipped his teammate Lewis Hamilton to pole here last year and would love to do the same and generate the chance of keeping the Championship battle tight. Steve Jones presents highlights of the Spanish Grand Prix from Circuit de Barcelona-Catalunya. Lewis Hamilton managed to turn his second position start into a win here last year and will be looking for another victory to continue his dominance and increase his chances of a record-equalling seventh world championship title. Derren Brown, the world's most famous psychological illusionist, celebrates 20 years of creating mind-bending TV on Channel 4 with a daring live stunt and dedicated night honouring some of his most jaw-dropping moments. Derren explains how he ended up making shows for Channel 4, revealing how he has used hypnosis and the power of suggestion to baffle the British public, before opening up about his most controversial, headline-grabbing moments, including playing Russian roulette, 'sticking' viewers to their sofas, and the zombie-fuelled Apocalypse illusion. The multi-award-winning trickster introduces his favourite flashbacks and talks candidly about his career, giving a rare glimpse into the techniques he has pioneered over two decades. The programme's climax will see Derren recreate his favourite ever trick live from a secret location. We also hear from some of Derren's best-known celebrity fans, including Claire Danes, Martin Freeman, J. J. Abrams and Stephen Merchant, as they pay tribute to the audacious illusionist. Immediately after the show, Derren will introduce the nation's favourite Derren Brown special, as voted by viewers in the weeks prior to transmission.