Next week we've got Britain's sharpest armchair critics returning in Gogglebox, a look at Britain's favourite comfort food in the Food Unwrapped special, a revealing look at Britain's first all-Black touring strip dancing group and a nostalgic look back at the highlights of the London 2012 and Rio 2016 Paralympic Games in Superhuman Summer: The Paralympic Rewind.

Hollyoaks returns with brand new episodes. In the present day, Felix, Martine, Diane, Scott, Walter and others are being interrogated by the police. Meanwhile, through flashbacks, we travel back to the run-up to Scott and Mitchell's wedding - and they still have a lot to overcome before walking down the aisle... Elsewhere, Felix has his hands full while two-timing Martine and Lisa, and Tony is heartbroken by another of Edward's lies. Brand new: It's the penultimate commitment ceremony and our experts are hoping to see major advances in the married couples' relationships. But the fallout from Nasser's behaviour during the brides' homestays looks set to split his relationship with Gab. For other couples, the pressing issue of physical intimacy threatens to tear their relationships apart. 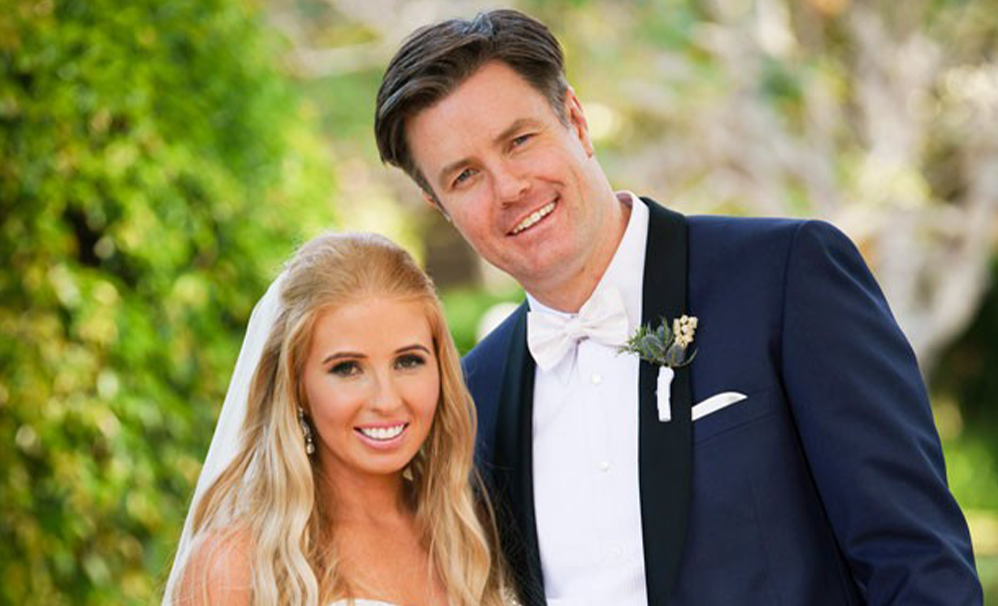 This Food Unwrapped special celebrates those foods we turn to when in need of comfort.  From pizza to pork pies, custard to Cornish pasties. Jimmy Doherty's in Iceland on the trail of fish fingers. Kate Quilton discovers the surprising reason some of Britain's best-loved biscuits are punctured with holes. Helen Lawal is in Tanzania, dishing up the secrets of vanilla ice cream. Jimmy probes the price difference between fresh and frozen pizzas.  And Matt Tebbutt puzzles over pork pie jelly - what exactly is it for? Anna Kendrick and Rebel Wilson return for more perfect harmonies and imperfect issues as they battle their way through another bout of competitive singing in the third musical comedy of the franchise. Two years on from their last singing competition, the Bellas have discovered that post-graduation life sucks with its jobs and reality and such. So, it doesn't take much convincing from Aubrey (Anna Camp) to get the a-cappella-ing band back together. Then it's off to Spain to entertain troops, get embroiled in a band-off, cause trouble, get offers to go solo and generally discover once and for all how weird it is that everybody else is better at the one thing that they do than they are at that thing. A-ca-scuse me? Jon is troubled by technology. James Acaster and David O'Doherty address his worries about smartphones, becoming a viral sensation and boozing in virtual pubs.

Childhood cancer is rare and makes up 1% of all cancers, yet it is still one of the toughest things a family will ever face. The Royal Marsden Hospital in London has been treating children with cancer for over 60 years. It has pioneered treatments which have saved countless lives and today it runs the largest programme of experimental drug trials for children and young people with cancer in the UK. Can We Cure Kids' Cancer? follows three families as they undergo both cutting-edge and traditional treatments at the Royal Marsden. Three-year-old Charlotte is one of the first children in the UK to take a pioneering new targeted drug that has saved her life, while toddler Artemis must undergo a stem cell transplant, first done over 50 years ago, as this is the best option available to her. And Lily, who's 14, takes on a cocktail of chemotherapy and newer immunotherapy drugs. Southwark in London is one of the biggest social landlords in the country. Through the eyes of frontline council workers and residents, this series follows the many varied stories concerning a basic universal need: a roof over our heads and a place to call home. Housing officer Cheryl is chasing down a tenant who owes more than £10k in rent. She has reason to suspect he could be subletting and sets out to do some detective work before deciding whether to make the first steps to eviction. Pest controller Andy is also doing some investigating. He's climbing into a loft space that has been invaded by pigeons. Pigeons are classed as vermin and can cause enormous damage. Taking his lunch break with his colleague Wayne at the pie and mash shop, Andy shows off his knowledge of Latin names for pests. Lettings officer Debbie offers a council flat in Elephant and Castle to an elderly couple who are currently living in an unsuitable, temporary bedsit with shared facilities. The wife has cancer and is overjoyed by the sight of the flat with its own front door. The couple happily accept. 'It's emotional when I do a viewing and they're like, wow, and their eyes are wide, and they're thrilled to bits' says Debbie. She takes a walk along the Thames path to see one of her more glamorous council blocks, next door to eye-wateringly expensive homes. 'It's lovely. Balconies, views of the river. They're so nice.'

The whole series will be available on All 4 for free, to stream or download, following the transmission of this episode. Documentary that peeks behind the curtain of The Chocolate Men - a Black-owned business making waves as Britain's first all-Black touring strip dancing group. Filmed during their 2018 nationwide tour, this revealing look at what brings audiences from all walks of life flocking to their performances sees the men behind the saucy strip shows explain what motivates them to bare all. The group's managers, Louis and Dante, thought up the idea after hosting a Magic Mike-themed night and noticed that the event's only Black dancer received a big reaction from the crowd. Against those who would say their events sell a sexualised stereotype of Black masculinity, Dante holds firm and explains that 'there's a demand and we're servicing that demand.' Anthony, aka Black Magic, is one of the group's longest-serving dancers. 'Some people would look down their nose at the job that I'm doing, but they're not walking in my shoes' he explains. Anthony met his girlfriend Phillipa at one of his shows. But with a baby on the way and stripping as his only income, Anthony's feeling the pressure on his finances and it's beginning to affect his performance at work. Gino, a typical student by day living at home with his mum and sister, works as a stripper to pay off his university costs. His mum has asked if she'd be allowed to come to a show, but Gino's adamant that she doesn't need to see him 'fully naked, dry-humping multiple women.' He's happy dancing for now but has dreams of settling down with a more typical day job. And 35-year-old Django is new to stripping. But his very first performance pushes the entertainment over the line, causing friction with the other dancers and frustration for bosses Louis and Dante. Could his dancing days be over as quickly as they started? 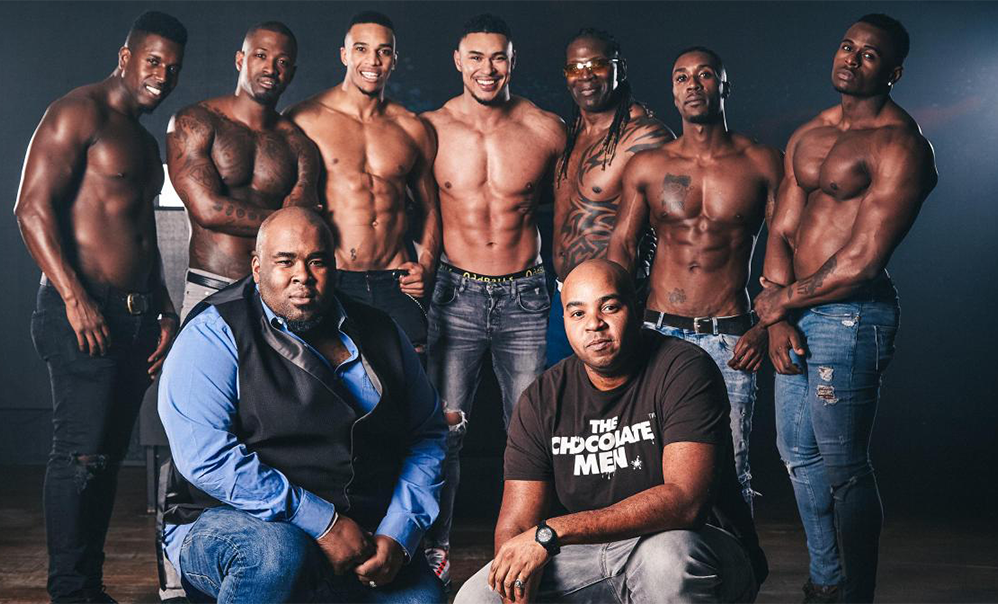 Britain's sharpest armchair critics return for a 16th series, to share more of their insightful, passionate and sometimes emotional critiques of the week's biggest and best shows. 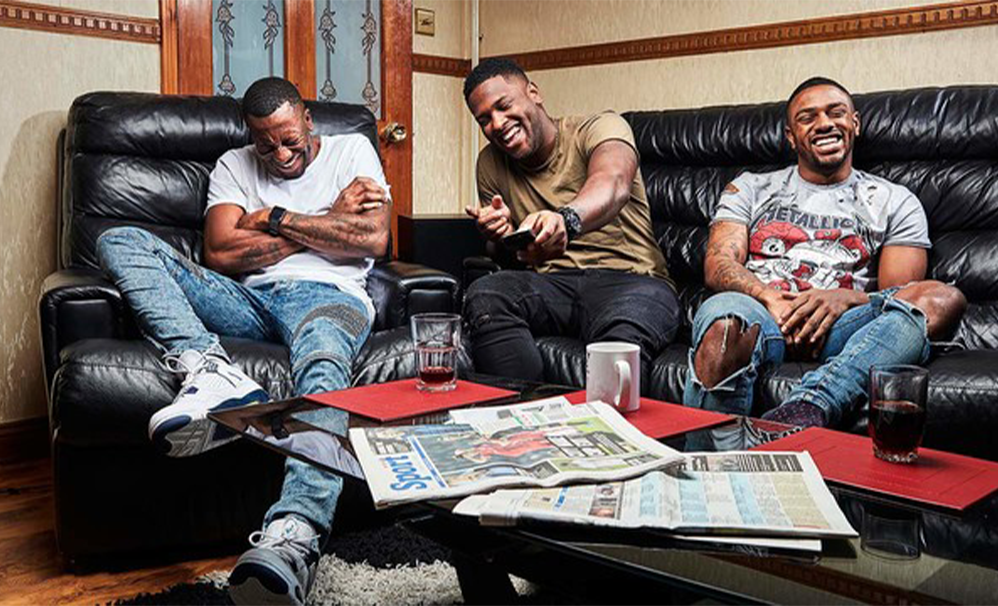 Kay Nambiar joins psychic Ian Lawman and paranormal investigators Paul Hobday and Chris Howley on a journey to some of Europe's most haunted locations, in search of definitive proof of whether or not ghosts really exist. 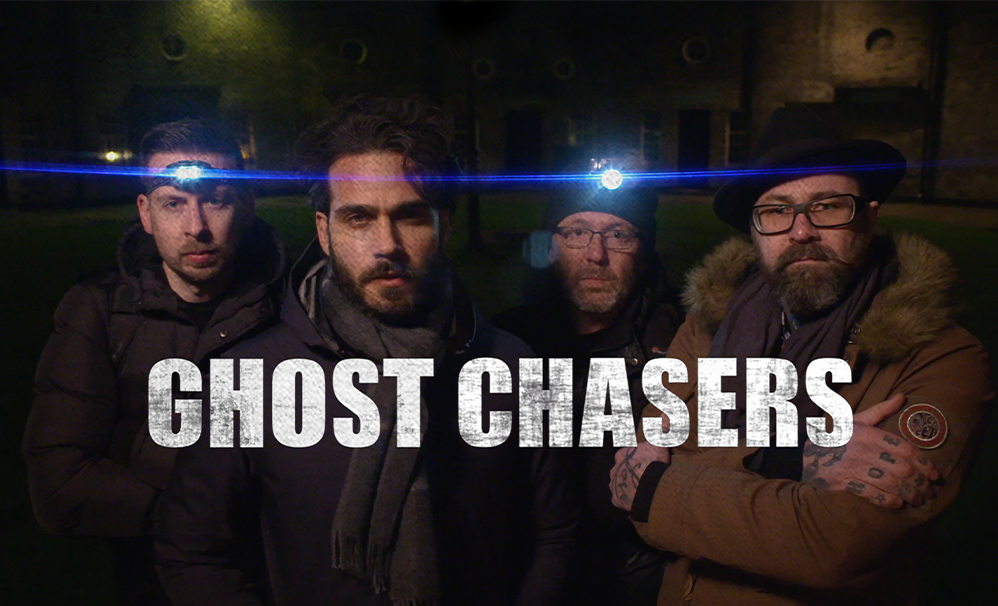 Comedian Johnny Vegas and Paralympic champion Jonnie Peacock pair up for a romp through the archives of the London 2012 and Rio 2016 Paralympic Games in a nostalgic special. Guests include Clare Balding, Ade Adepitan, Alex Brooker, Adam Hills, Josh Widdicombe and ParalympicsGB athletes. Taron Egerton returns as Eggsy Unwin, the newest recruit to the ever so stylish secret agency Kingsman, and he's joined in the ass-kicking comedy action by a star-studded cast including Julianne Moore, Colin Firth and Elton John. This time, Eggsy finds himself up against ruthless super villain Poppy Adams (Moore) who already controls the entire world's drug trade but wants all drugs legalised in order to legitimise her empire. But how can she force the world's governments to do this? Well, she's spiked the entire globe's drug supply with a toxin that instantly kills the user. And, of course, she will only release the antidote if governments comply. But, perhaps, her worst crime is living in a lair that is too kitsch to describe and in which she has Elton John imprisoned (Elton John, who Taron Egerton plays in Rocketman, the story of his life - cosy). The agents of Kingsman must put a stop to this bad business, not least the imprisonment of Elton. Only problem is, Poppy's thought of that and blows up their HQ with a guided missile, apparently leaving only Eggsy and Merlin (Mark Strong) alive. So they must call on their American counterparts, the Statemen, for help. Step up Champ (Jeff Bridges), Ginger (Halle Berry), Tequila (Channing Tatum) and Whiskey (Pedro Pascal). Can they save the world from drugged drugs? And what's happened to Harry (Firth)? Can he really be dead? With that hair? As with the first film, direction is in the hands of Matthew Vaughn, who co-writes with Jane Goldman of Kick-Ass fame. Steve Jones and David Coulthard present highlights from the Tuscan Grand Prix in Mugello. Ferrari mark their 1000th race on the track that they use for testing. While the Prancing Horses will want to win the first race here, they will have to first get past Lewis Hamilton who's always looking to extend his championship lead. 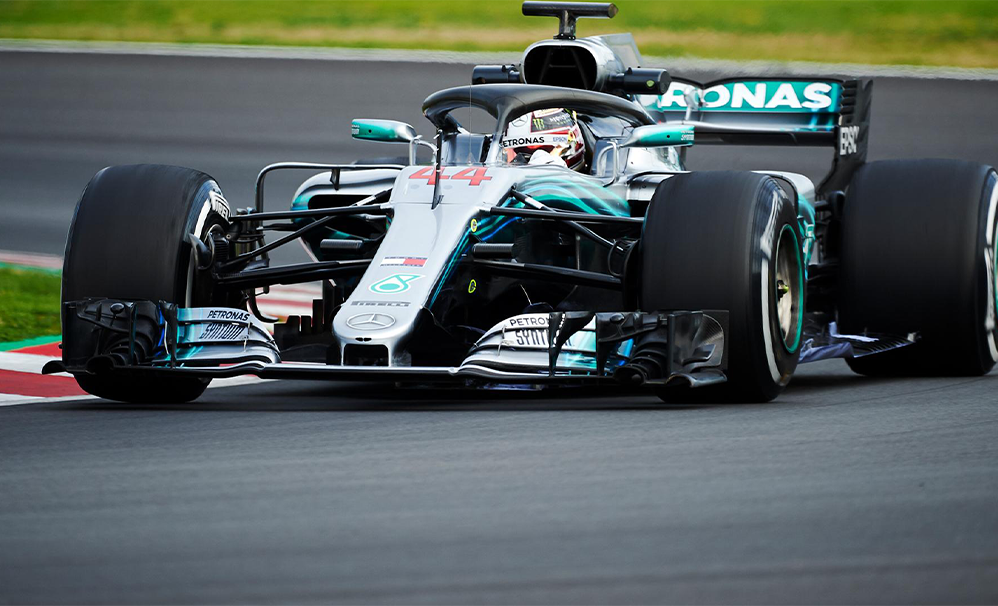