Huge congrats to our partners UKTV for their impressive awards haul at this week's Broadcast Digital Awards! 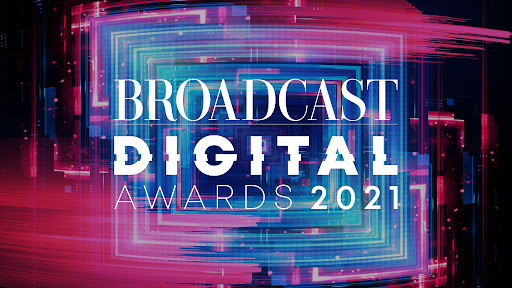 It's time to make some space in the trophy cabinet at 10 Hammersmith Grove after a five-star performance at The Broadcast Digital Awards.

Big Zuu’s Big Eats was picked out for special praise as the Gamechanger Programme of the Year. Tubzy and Hyder were on hand to pick up their shiny new silverware and loved every second.

Mel Giedroyc: Unforgivable was named Best Entertainment Programme as just reward for a fantastic first series, while Meet the Richardson’s at Christmas collected Best Comedy Programme. Mel, Lou Sanders and Jon Richardson were all in attendance and Jon looked genuinely delighted to collect his gong, always the sign of big news.

​​​​​​​It was truly a special night for Dave, which Broadcast described as “flourishing through several high-profile original shows and smart acquired programming.”

There was more to be excited about for our UKTV Originals thanks to Emma Willis Delivering Babies in 2020, which won Best Lockdown Programme – Popular Factual. The win marks a fitting hat-trick for W's flagship show after also scooping Best Popular Factual Programme in 2019 and 2020.​​​​​​​

UKTV’s five honours were the joint-most of the evening alongside Sky, a truly fantastic effort which is worth a few sore heads this morning. A huge congratulations to the Dave and W teams and everyone else involved, the recognition is richly deserved.