Sitcoms that perform well on All 4 over the long-term are ‘front and centre’ of Channel 4’s comedy brief for 2022.

The department, which is steered by head of comedy Fiona McDermott, is ‘thinking less’ about overnights ratings performance and more about the performance of its slate on C4’s digital video service.

“How this changes the brief will evolve and we’ll share data to help you when we can – but thinking about how to maximise the idea is key, especially for young, digitally native audiences,” it stated.

“We are focused on delivering iconic comedy that delivers where, when and how they want to watch.”

The move chimes with the Future 4 strategy, under which C4 is bidding to grow digital revenues to represent 30% of its income by 2025.

The comedy department’s shopping list includes multi-generational family sitcoms with instantly-recognisable characters and high gag counts that cover universal themes of family and relationships. Derry Girls and Friday Night Dinner were named as standout shows in this vein. C4 is keen to consider ideas that involve the types of families that haven’t been celebrated before.

Gang shows are another area of interest, with Stath Lets Flats and We Are Lady Parts examples of the types of ‘bold, singular and distinctive’ comedies it is seeking.

McDermott’s department also has its ‘arms wide open’ for shows featuring young characters aged 16-24. Authenticity, authorship and bold, big jokes that speak directly to audience of this age are key.

“We want sitcoms that reflect the UK back at itself,” the brief states.

“Broad, clever, returnable shows, full of memorable characters that help us feel connected to each other. Think about what we make and how that makes us distinctive. Writer performers have a long and successful legacy with us but writer-led projects that celebrate a specific take on the universal are also a big win for us.”

The department is not interested in ideas that are similar to shows C4 already airs, anything firmly pre-watershed, comedy-drama (unless writer-performer led, such as This Way Up or Feel Good), sketch, or animation. Ideas must have scale, so it is not looking for limited-run ideas, comedies that are too broad or gentle or those that are set outside of the UK.

Blaps submissions are set to open shortly, with an updated brief due soon, but the brief offered some initial insight into its plans.

Ideally, a Blap pitch comes with key writer-performer talent attached, along with an example of the writing. If the idea is writer-director-led then there needs to be some writing and a clear proposition of the idea visually. Blap submissions are only open to Pact registered companies.

Authorship is key and C4 is ‘especially open’ to shows with diversity and inclusion at their heart that showcase characters and precincts from the nations and regions.

“Writer-performers and writer-directors do really well for us and we’d always suggest this as a great route for a first break,” the broadcaster said.

“In partnership with innovative producers, writers and writer-performers have proven to be the Blaps sweet-spot that we want to capitalise on.” 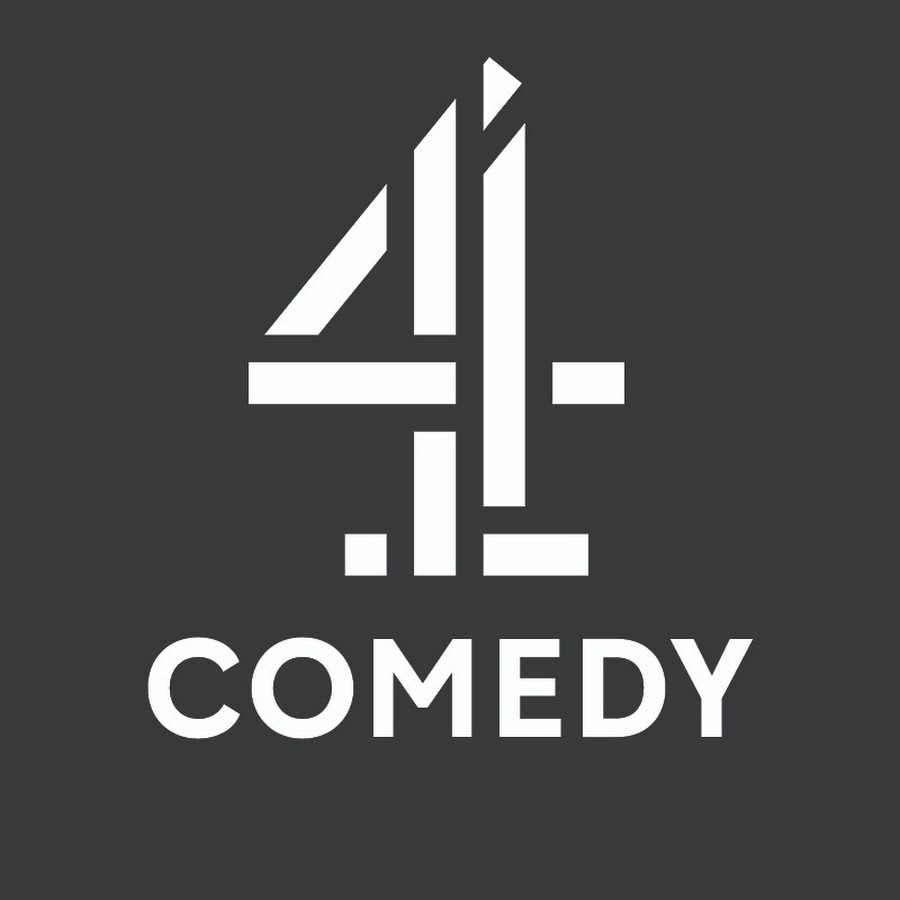