The social-first branded content series represents the first activity of its kind for original plant-pioneers, Heinz, and features the iconic brand’s plant-based, Made from Plants, products. These include Heinz favourites, such as Heinz Beanz and Heinz Tomato Ketchup. The series will also showcase: Heinz Seriously Good Vegan Mayo, Heinz Beanz Bugerz, Heinz Plant Proteinz, Heinz Made for Veggiez sauce and more.

In addition, a bespoke edit from the series’ content will provide the creative for a new Heinz linear and digital ad.

The new five-part show turns up the heat on comedians Alex Brooker, Kerry Godliman, Suzi Ruffell, Lou Sanders and Phil Wang, as they cook for some very demanding diners.

Flex Kitchen will see how each comedian copes as they are forced to change up their go-to dish, when faced with their own hungry, but hard to please customers. What will they cook up when all they’ve got is their wits, some spare ingredients and a rather unhelpful talking microwave?

The series launches with Kerry Godliman having to think fast to replace her signature dish, spanakopita (a Greek pie containing spinach and feta cheese) when she discovers the rugby team she is due to be catering for are all vegan.

Kerry Godliman said: “I had a fantastic time on Flex Kitchen. If you ignore the fact that the rugby team I was cooking for didn’t fancy what I was going to make, I had to cook outside and I had to share the kitchen with a talking microwave.”

David Amodio, Deputy Head of Digital Innovation & 4Studio said: “We’re really excited to kick off 2022 with Heinz and bring viewers all the fun of Flex Kitchen. We have strong historical credentials in Food and Comedy so it’s great to be able to extend these on to our social platforms through this innovative collaboration - one of 4Studio’s most significant partnerships to date.’’

Matt Mill, Marketing Lead for Heinz Meals said: “For over 150 years, Heinz has pioneered many products that are already naturally plant-based, from our beloved Heinz Tomato Ketchup to Heinz Beanz, to new innovations including everything from Vegan Mayo to Beanz Burgerz, and there are many more to come in 2022 and beyond.

“This new and exciting partnership with 4studio is one we know viewers will enjoy, not only will it showcase our portfolio of plant-based products, but we hope to inspire flexitarian audiences all over.

“We’ve always been and will continue to be passionate about producing delicious plant-based food.”

Benjamin Green, Exec Producer at Ranga Bee said: “It is a pleasure to be working with 4Studio and Heinz on this comedy cooking format and we are hoping the talking microwave will have a long and prosperous career in the industry.”

Channel 4 is the only UK broadcaster to offer a slate of social-first branded entertainment opportunities to advertisers for publication across its quality, brand-safe, social channels – including Facebook, YouTube, and Instagram.

4Studio is the number one Branded Content partner in the UK and its specialist commercial team has delivered numerous successful social-first campaigns in partnership with brands including the award-winning Mission: Accessible with Visit Britain and Unseen Kingdoms with The Body Shop, as well as Fracture with Balmain; Untold: The Police with The Home Office; You Do You with Instagram and more. 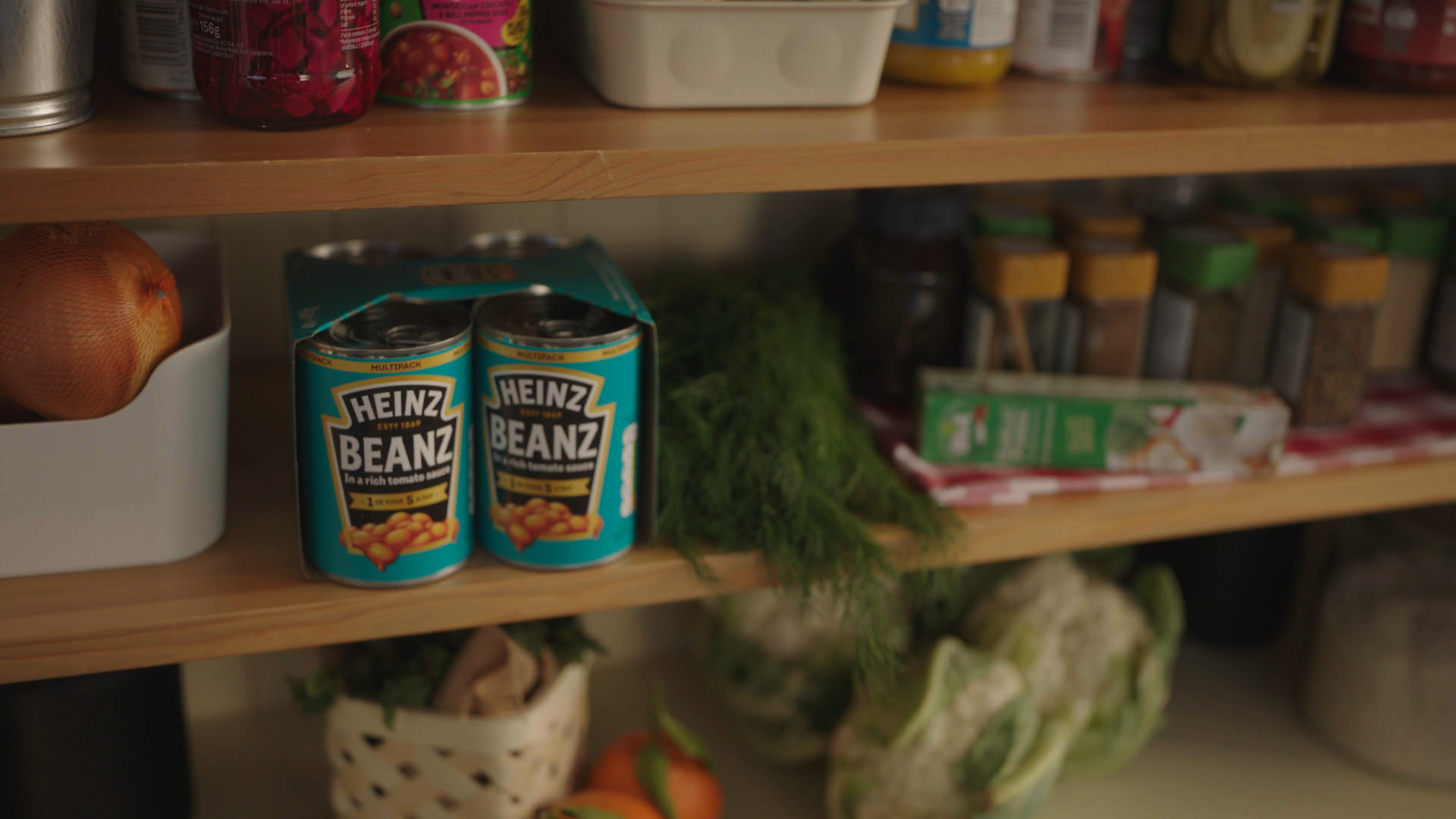