The TV campaign is a bespoke edit created from the two-part Channel 4 social series, both titled Unseen Kingdoms – delivering synergy across the partnership. Each highlights The Body Shop’s Christmas charity partnership with End Youth Homelessness* – a UK-wide movement of local charities that have joined forces to tackle youth homelessness.

To demonstrate the scale of this issue the creative emphasises that last year 110,000 young people were affected by homelessness in the UK** and showcases the talent of spoken-word artist Rasheeda Page-Muir who tells the story of Jamie, a passionate dancer in her mid-twenties who became homeless in her late teens but is now securely housed and ready to share her story.

This cast and more feature in the social series which further explores the impact that homelessness has on young women, using spoken-word poetry as a storytelling tool throughout.

The Body Shop’s first Christmas TV campaign will debut simultaneously across Channel 4 and E4 with a 60 second ad airing on Friday 20th November 2020 at 8.10pm. For the first time, the partnership includes a branded entertainment series from 4Studio – Channel 4’s new in-house digital content studio, which provides the creative for the ad campaign and launches across the broadcaster’s YouTube, Facebook and Instagram accounts from the 27th November.

Unseen Kingdoms is a branded entertainment short form series, launching from 27th  November across Channel 4 social media channels. It is in partnership with The Body Shop.

Last year, 110,000 young people were affected by homelessness in the UK. But what does it mean to be young and homeless - to find yourself adrift as you’re coming of age? Unseen Kingdoms is a new short form online series that explores the impact homelessness has on young women, using spoken-word poetry as a storytelling tool.

In London and Bristol, we meet two young women, Jamie and Danni, who both became homeless in their late teens. They are ready to share their stories - in their own words, and on their own terms, for the first time. To help them do that, they’ve each teamed up with a rising talent from the spoken-word poetry world. Together, each pair will transport us to their unseen inner-world, breaking through the stigma and shame associated with hidden homelessness.

In London we meet Jamie, a passionate dancer in her mid-twenties who has lived in and out of hostels for over seven years. Now securely housed, Jamie is ready to speak about her experiences and share what home really means to her. Teaming up with spoken-word artist Rasheeda Page-Muir, Jamie shares how dancing has been a form of liberation and a way to process her emotions and regain control.

Episode 2: Danni - Fighting to be seen

In Bristol, we meet Danni who has a passion for spoken word. After a mental health breakdown, Danni found herself homeless as a teen and was made to feel invisible, as if life and the world were passing her by. But when she meets Chloe Florence, a talented poet who made a name for herself while living in a hostel, Danni finds a connection she’s never experienced before. Chloe sees Danni for who she truly is and together, they’re ready to reclaim their voice.

About The Body Shop International

Founded in 1976 in Brighton, England, by Dame Anita Roddick, The Body Shop is a global beauty brand and a certified B Corp™. The Body Shop seeks to make positive change in the world by offering high-quality, naturally-inspired skincare, body care, hair care and make-up produced ethically and sustainably. Having pioneered the philosophy that business can be a force for good, this ethos is still the brand’s driving force. The Body Shop operates about 3,000 retail locations in more than 70 countries. Along with Aesop, Avon and Natura, The Body Shop is part of Natura &Co, a global, multi-channel and multi-brand cosmetics group that is committed to generating positive economic, social and environmental impact. The four companies that form the group are committed to generating positive economic, social and environmental impact.

The partnership with The Body Shop was managed by Craft Media London, the brand’s strategic communications agency.  4Sales brokered the deal with ePerformance who are responsible for The Body Shop’s TV planning and media buying.

Sophie Lloyd, Branded Entertainment and Creative Leader, Channel 4 said: “We’re really proud of this unique partnership with The Body Shop that not only brings a meaningful series to Channel 4’s highly engaged youth audience across our social channels but takes that story and places it at the heart of the brand’s powerful TV ad campaign this Christmas. 4Sales’ has had a fantastic response from the market to 4Studio’s unique offer and we look forward to collaborating with more partners in the future.”

Linda Campbell, UK and ROI Managing Director, The Body Shop said: “It has been a tough and turbulent year for many, especially for those without the safety and comfort of a home. The Body Shop is proud to be working with End Youth Homelessness this Christmas and help raise vital funds to support vulnerable young women find a safe and secure place to call home. Many women who experience or are at risk of being homeless can often find themselves hidden and their voices unheard, so it's been wonderful working with Channel 4 whose vision and platform has helped bring these tough stories to the fore in a powerful, thought-provoking and uplifting way.”

Sarah O'Kane, Head of Partnerships, TCO London: “TCO are incredibly proud to have worked with 4Studios and The Body Shop to bring these urgent and important stories to life. By pairing Jamie and Danni with poets Rasheeda Paige-Muir and Chloe Florence we were able to share the often untold story of hidden homelessness and how easy it is to slip through the cracks. TCO prides itself on telling inspirational stories of change – Unseen Kingdoms is a series that we hope will inspire all of us to think about homelessness differently."

Caroline Manning, Partner - Strategy, Craft said: “Customers want to know that the brands they shop with are trying to make the world a better place. This partnership demonstrates The Body Shop’s commitment to this, and by raising awareness of the plight of young women affected by homelessness. We are thrilled to have been involved in this partnership and look forward to working with The Body Shop to further demonstrate their commitment to activism in 2021.”

Channel 4 is the only UK broadcaster to offer a slate of social-first branded entertainment opportunities to clients and advertisers for publication right across its quality, brand-safe, social channels – including Facebook, YouTube and Instagram. 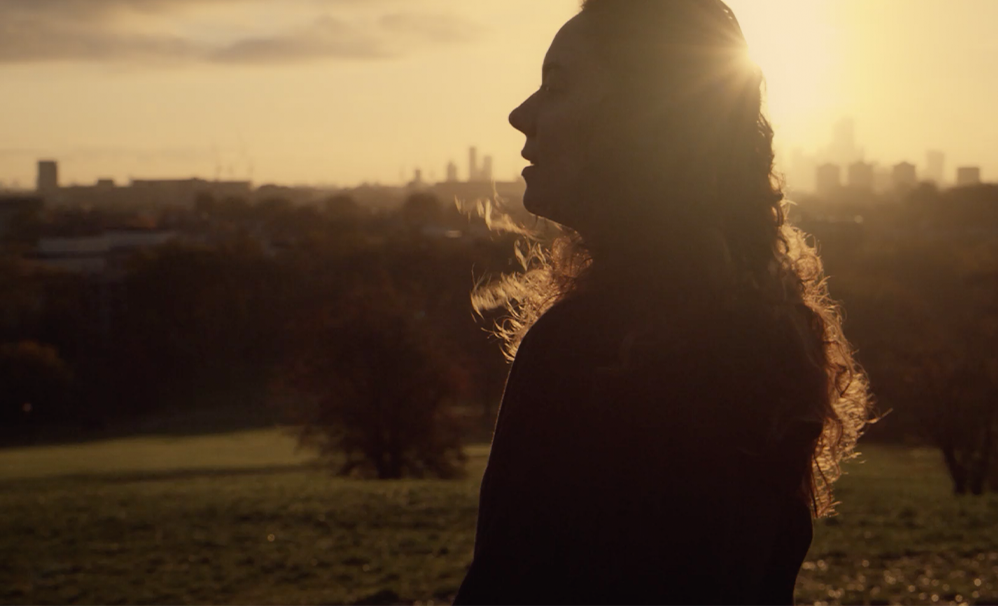 The campaign is currently live and results are to be confirmed.