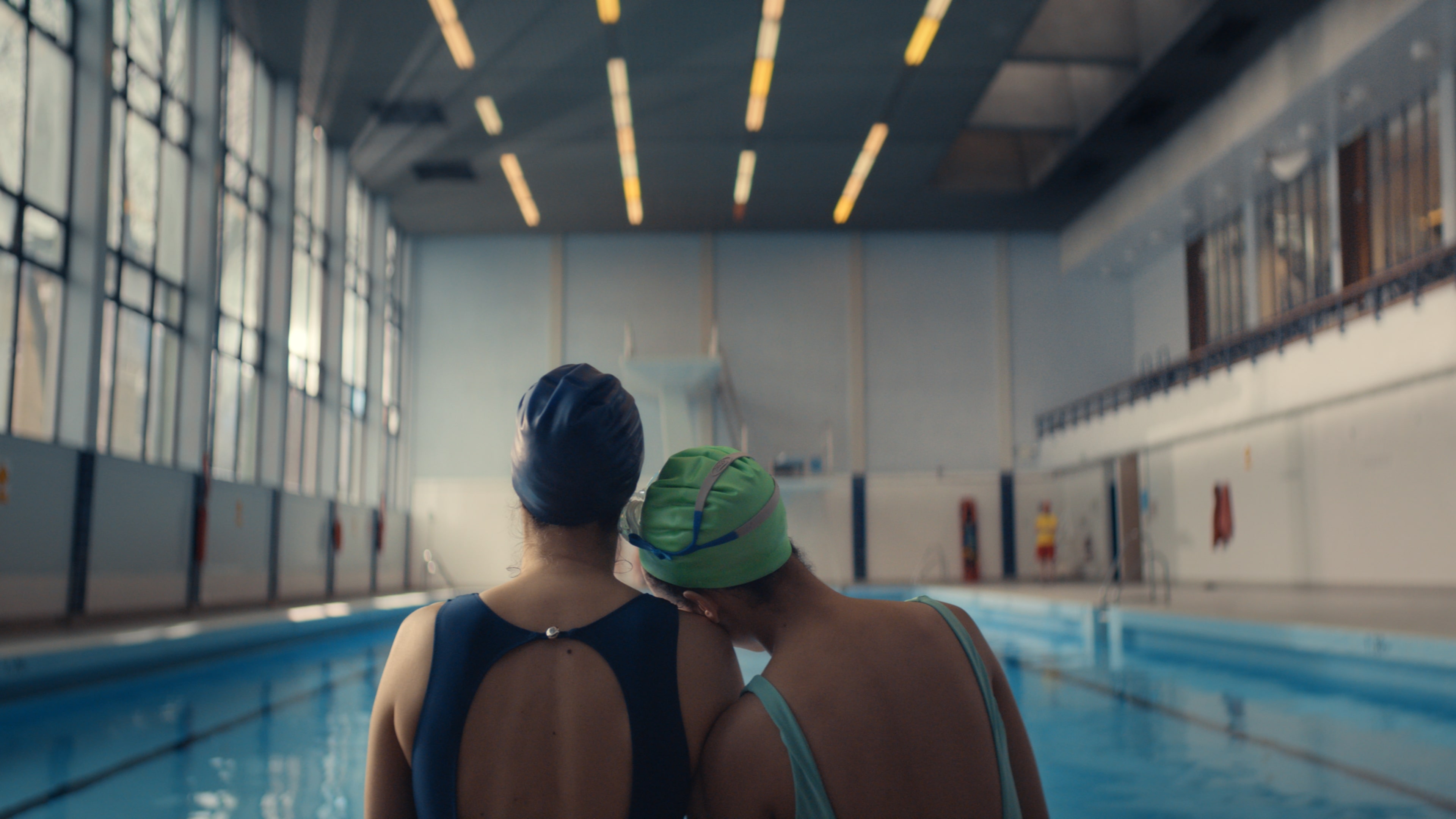 Creative agency AMV BBDO’s winning campaign for TENA uses the warm and honest relationship between a mother and her daughter to unflinchingly highlight some of the realities of the menopause in a way never seen before on British TV.

Channel 4’s annual Diversity in Advertising Award awarded the winning campaign £1 million worth of commercial airtime across the entire portfolio of channels in Channel 4’s commercial arm 4Sales, including its streaming service All 4.

Now in its sixth year, it was set up by the broadcaster to encourage the ad industry to embrace inclusive creative campaigns and extend Channel 4’s leadership in diversity beyond its editorial content and into the ad breaks.

Channel 4’s brief to the industry this year was for creative treatments that would challenge ageism in advertising. Research has shown that people over 50 feel vastly misrepresented in the majority of ads, with 72% of those questioned feeling that people their age in adverts were outdated stereotypes.

Directed by Shannon Murphy and produced by Lief, AMV BBDO’s ad for TENA tells the touching story of a mother and daughter as the mother navigates the menopause. The film leans into the idea that menopause is often spoken about as puberty in reverse – but where puberty gets its manifold tales of rage and becoming, the menopause is left behind. Drawing on coming of age filmic techniques and tropes, the film extends the beauty and cultural clout of the genre to shine a spotlight on the oft ignored realities of the menopause, to tell a new story, the second coming of age.

Meta Redstedt, Global Master Brand & Communications Director at TENA said: “TENA is tackling female ageism, presenting a modern perspective on how midlife women live, championing their participation in society, and representation in culture. With this campaign we are so proud to create a new narrative for the menopause, hopefully starting important conversations in households across the country with Channel 4’s generous support.”

Veriça Djurdjevic, Chief Revenue Officer at Channel 4 said: “AMV’s ad for TENA is a game-changing take on the narrative around the menopause. It perfectly fulfilled our Award brief to tackle ageism in advertising, using the central idea of talking about the menopause as a way of breaking the stigma & silence that exists around it despite the fact half the population will experience it!

“Channel 4 exists to create change through entertainment, and we do this by representing unheard voices and challenging society. Through our annual Diversity in Advertising Award we’re committed to keep challenging the advertising industry to reflect all society authentically in their TV ads to ensure that the amazing diversity of the UK is reflected not just in  our programming but across our ad breaks too.”

Lauren Peters and Augustine Cerf, creatives at AMV BBDO said, “People going through the menopause also deserve their emotionally nuanced coming of age stories of rage, confusion, liberation and becoming. We hope this campaign can reinject humanity and beauty into the life stage, subvert damaging and demeaning stereotypes and help women feel better supported and less alone. We also hope it’ll inspire people to talk to their own loved ones about the menopause – we all know someone going through it, yet we so rarely talk about it. It’s no wonder 1 in 3 feel alone during the menopause.”

Film director Shannon Murphy said, "Menopause is a rite of passage yet still an obscure issue for many women, even today. I feel proud to have made something that could help women understand that it's not something to hide or fear. I'm also incredibly grateful for the talent and openness of the women involved in this project, their stories helped us shape such a necessary, honest, and emotional campaign”.

Telling the truth without sugar-coating or catastrophising, the film shows the painfully relatable but rarely-seen-on-tv potential realities of the menopause, from rogue beard hairs and night sweats to hormonal rage, lube-fuelled intimacy, and bladder weakness. The short film is one of the only ads about bladder weakness to actually show urine on screen. It shows the challenges but also the triumphs of this life stage, combatting overwhelmingly negative stereotypes about the menopause that feed the fear of ageing.

AMV and TENA’s campaign highlights the value of intergenerational conversations in the hope that people will recognise the life stage as valid, interesting, and valuable to discuss. Central to the campaign is a desire to build support and solidarity between menopausal women and those around them. The film ends on an uplifting note, with the daughter asking her mother what the menopause is like. The hope is that viewers will take a moment to stop and ask the women in their lives a similar question, thereby encouraging the passing of knowledge and wisdom so that we all feel better prepared for what’s to come.

For the first time this year Channel 4 has extended its award with a £100K digital short form series produced by 4Studio Productions commissioned by Channel 4 Digital Commissioning Executive Joe Churchill, which will show older and younger people talking about the  menopause in revealing, frank and funny exchanges.  The series will launch on 9 May.

The award-winning TENA ad is part of a wider campaign devised by AMV BBDO and Ketchum PR that will utilise social content, influencer activity and the Infrequently Asked Questions guide, available on the TENA Women website for download. The guide encourages its readers to ask better - and more - questions about the menopause, and shows the value of doing so. Countering the dry, clinical information typically brought up by any internet search on the topic, it features words of wisdom gathered from women who have been through the menopause, as well as the advice and tips they wish to pass down to those yet to live through it.

Channel 4 is already a trailblazer in confronting taboos around the menopause. In 2019 it launched the UK media industry’s first dedicated Menopause Policy, and  documentary Sex Myths and the Menopause with Davina McCall released last year has had more than 3 million views across linear and All 4.

Other entries this year included Eve Sleep and Creature London who were highly commended by the judges. Runners up included: Hidden Hearing (The Sharp Agency), Baileys (VMLY&R), Shelter (Who Wot Why) and Boots (VML Y&R). All five runners up will be offered match funding of up to £250,000 each to encourage the pitched campaigns into production. 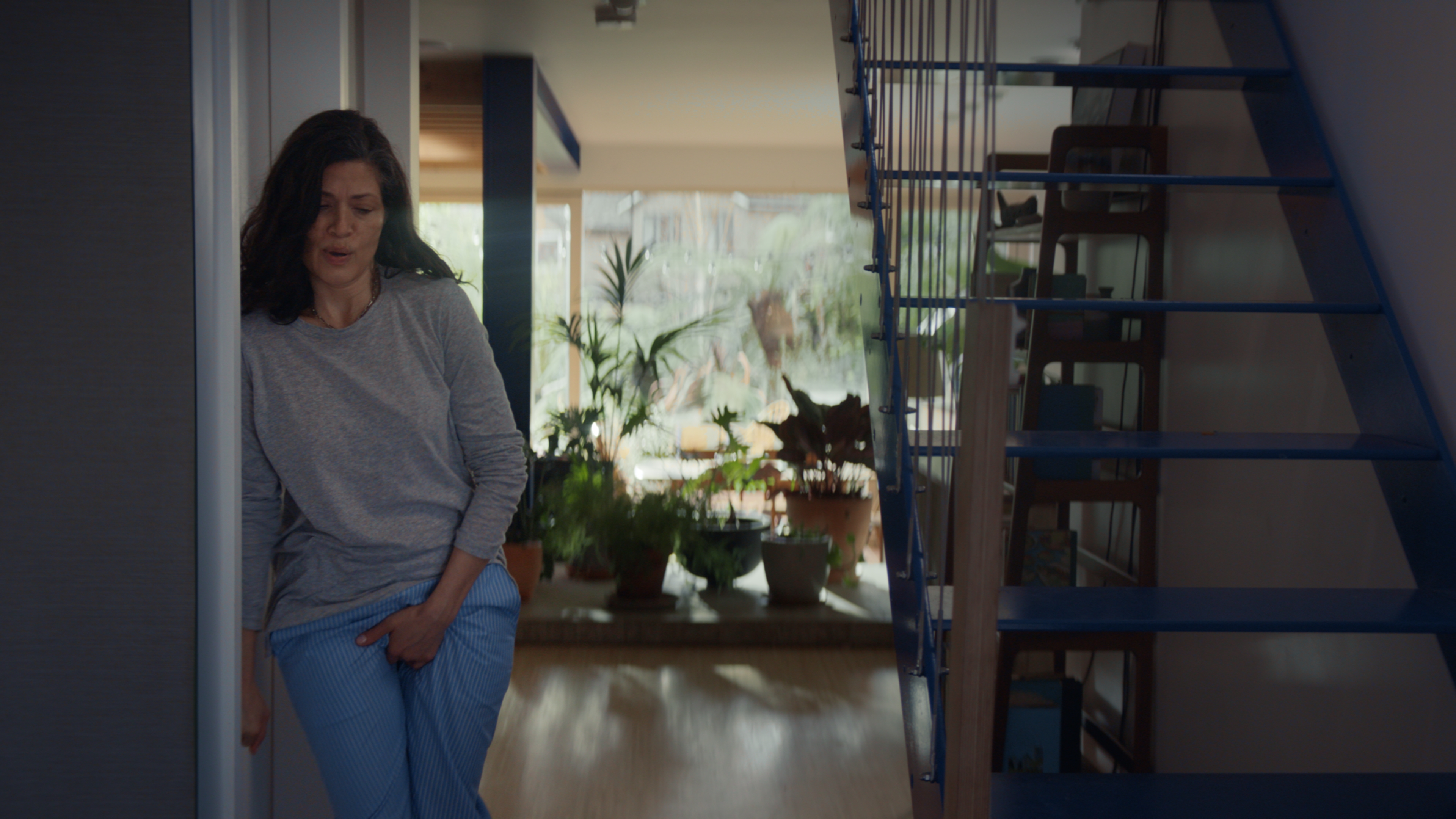