RNIB - See The Person, Not The Sight Loss 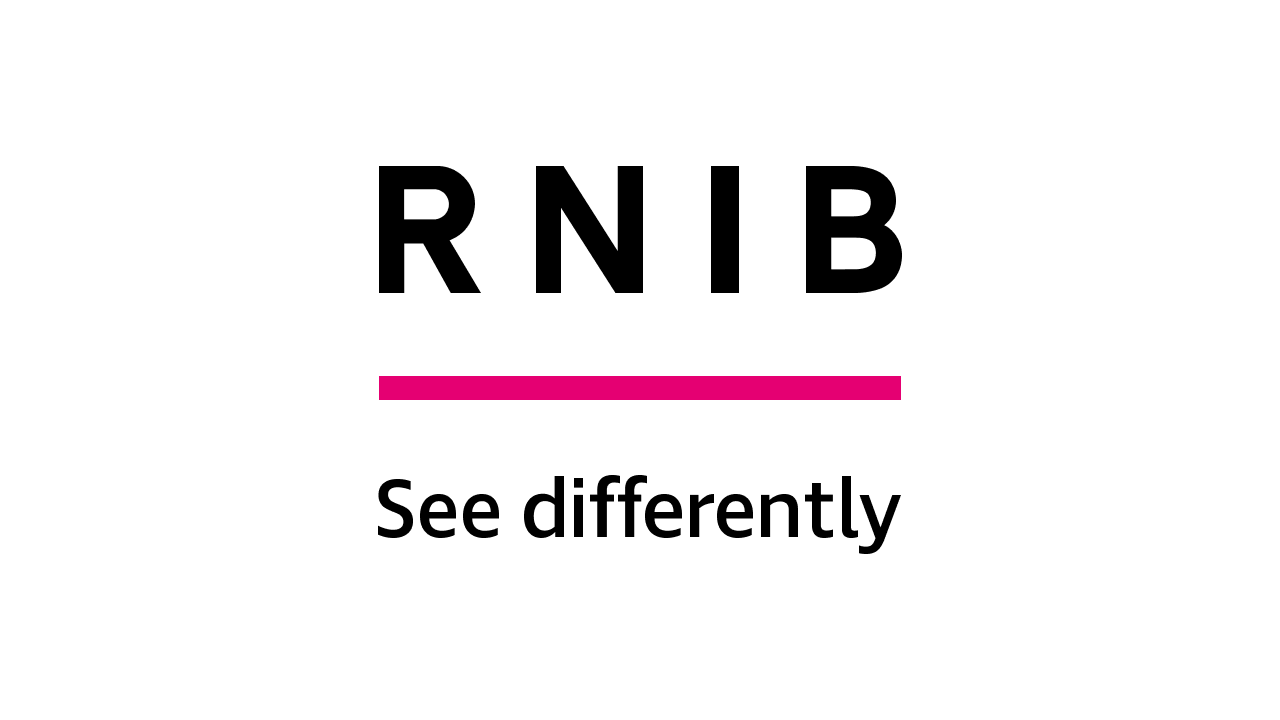 Royal National Institute of Blind People (RNIB) has collaborated with Wavemaker UK, The&Partnership, Channel 4 and Studio Lambert on a bespoke Gogglebox partnership for its new campaign to encourage the British public to “See the person, not the sight loss.”

One of the biggest barriers blind and partially sighted people face is the perceptions of the general public, according to RNIB. This lack of awareness and understanding around sight loss needs to change so that blind and partially sighted people can live the lives they want. Creatively conceived and executed by The&Partnership, RNIB’s “See the person, not the sight loss” campaign centres around a thought-provoking film, telling the story of Ava, a fictional teenage girl who comes to terms with losing her sight. The film was directed by BAFTA-nominated Jesse Lewis-Reece at You Are Here.

On Friday 14th October, four of Gogglebox's most-loved households will review and react to the RNIB ad, in a special 90" co-branded ad that will play in the show's ad break. Britain's favourite armchair critics will respond to Ava's highly emotive sight loss journey with their usual unfiltered emotion and empathy - from her initial diagnosis and despair through to her acceptance and optimistic future. They will bring the subject of sight-loss to a broad audience, making it a talking point for all of us.

The ad tackles several misconceptions around blind and partially sighted people – highlighting that younger people are affected by sight loss too and demonstrating Ava’s passion for gaming, which continues after her diagnosis. The response from the Gogglebox cast reinforces this key message, with comments suggesting attitude and behavioural change as well as a clear take-out that they did ‘see the person, not the sight loss’ while viewing.

As well as the full-length film, the bespoke partnership with Channel 4 and Gogglebox will include 30” cutdowns across airtime on Channel 4 between 15th October - 30th October. The shorter versions will additionally be promoted across RNIB’s owned social media channels.

Martin Wingfield, Director of Brand, at RNIB, added: “Partnering with Gogglebox is the perfect way to show how people from all walks of life can resonate and engage with Ava’s story. The reactions from the cast were everything we’d hoped for and highlight the importance of not defining someone by their sight loss. “At RNIB, blind and partially sighted people often tell us that they wish other people had a better understanding of what it means to live with a vision impairment, and we hope this campaign goes one step further in making that a reality. We want everyone this film reaches to understand that even small actions play a big part in giving blind and partially sighted people the opportunity to live the lives they want to.”

Monica Newell, Content Lead, at Wavemaker UK, said: “The lack of representation of sight loss in popular culture means that misconceptions can be commonplace. This lack of awareness and understanding prevents people from seeing the person behind the sight loss, and we are committed to helping change this. Through a bespoke partnership with Channel 4, we are igniting a national conversation from the Gogglebox sofas to people’s sofas at home to combat misconceptions of sight loss. But it doesn’t end there; equipped with better understanding, we hope this campaign will motivate better public interactions towards people with sight loss - one that breaks down barriers by erasing assumptions.”

Kirsten Gillard, Customer and Commercial Leader, Channel 4, said: “We’re incredibly proud of this partnership which uses a much loved Channel 4 show to tackle an important issue in an impactful way. Much like on Gogglebox, we look forward to people’s reaction to this heartfelt advert.”

Toby Allen, Executive Creative Director at The&Partnership, said: “This campaign is all about creating greater understanding of and empathy for people with sight loss. It’s clear from the partnership that the Gogglebox cast fully empathise with Ava’s story. Their authentic responses mirror exactly what we set out to achieve; they are truly seeing the person, not the sight loss.”