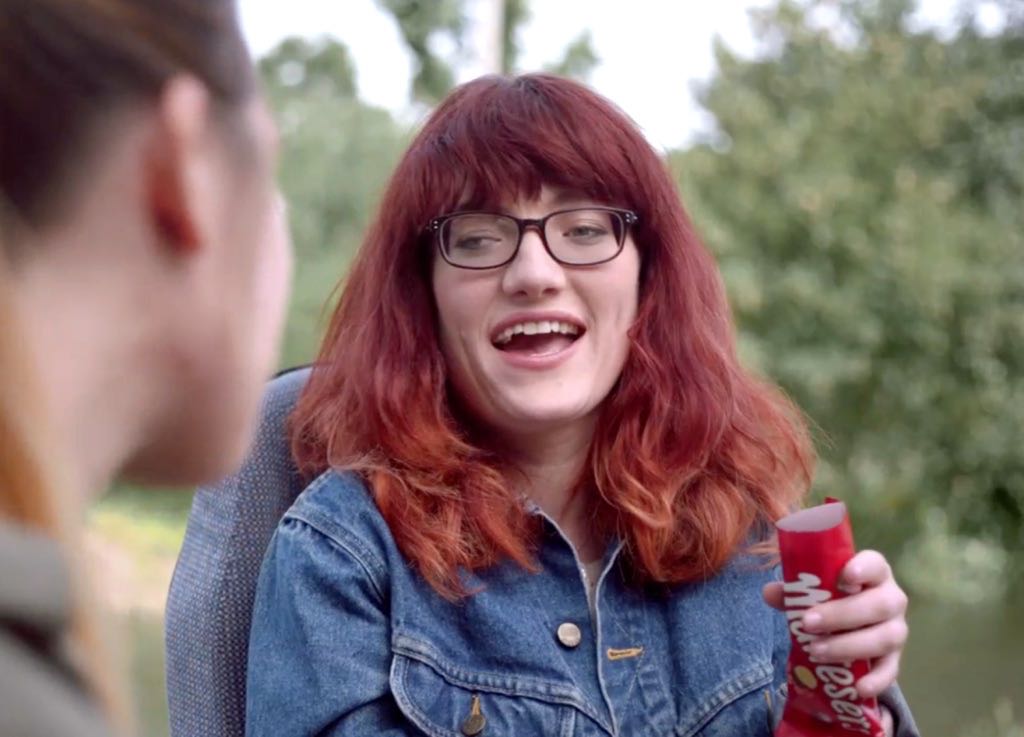 Maltesers won our Superhumans Wanted competition with their brilliantly filthy adverts, launched during the Paralympics 2016.

Inspired by 4Creative's marketing around the Paralympics, we created 'Superhumans Wanted'. A competition with heart, we offered £1million of our commercial airtime for the winning campaign idea, along with a prized launch sport in the opening ceremony of the 2016 Paralympics. The challenge? Advertisers to put together a campaign idea featuring disability directly embedded into their creative message.

We launched the competition at AdWeek Europe with the provocative positioning "Can you believe we're in a world where we have to offer you a million quid to get you to feature disability in your advertising? Well we are."  Targeted at both creative agencies and advertising agencies, the reaction to the competition was absolutely epic with over 80 entries submitted for the award, representing around 60 well-known mainstream brands.

Main judges helped whittle down the entries completed by an industry panel hearing 5 minute pitches, and included experts from industry bodies The AA, ISBA, The IPA and leading trade press title, Campaign. From over 80, 8 brands were invited back to pitch for the final prize - Amazon, Lloyds, Maltesers, Dove, Lynx, Barclays and H&M to name just a few of the household names that took part. But there could only be one winner...

Independent research conducted by BDRC showed incredible recall levels of 70% from the general population
A massive 6.4 million people purchased the product after seeing the ad

The crown went to AMV BBDO's submission for Maltesers, with an edgy twist on their well-loved existing campaign 'Lighter Moments'. Seamlessly blending disability into their campaign created an edgy and provocative tone, framing disability from a viewpoint not very often adopted by the general public. In the end, 3 spots were produced and initially aired in the Paralympics Games opening ceremony.

The reaction was wild: on Twitter, many took to the platform to proclaim it was the "Best Advert EVER!!!!" while the press went mad describing the ads as "Brilliantly Filthy". Channel 4's own independent research conducted by BDRC showed incredible recall levels of 70% from the general population, and showed a massive 6.4 million people purchased the product after seeing the ad. This correlated with Mars's own data, with them claiming a huge 8.1% sales uplift as a result, double the target they had set themselves.

Michele Oliver, VP Marketing at Mars, described the campaign as “the most successful campaign for an 80-year-old brand that we’ve had for over a decade. This has broken through all the barriers that we were facing.” 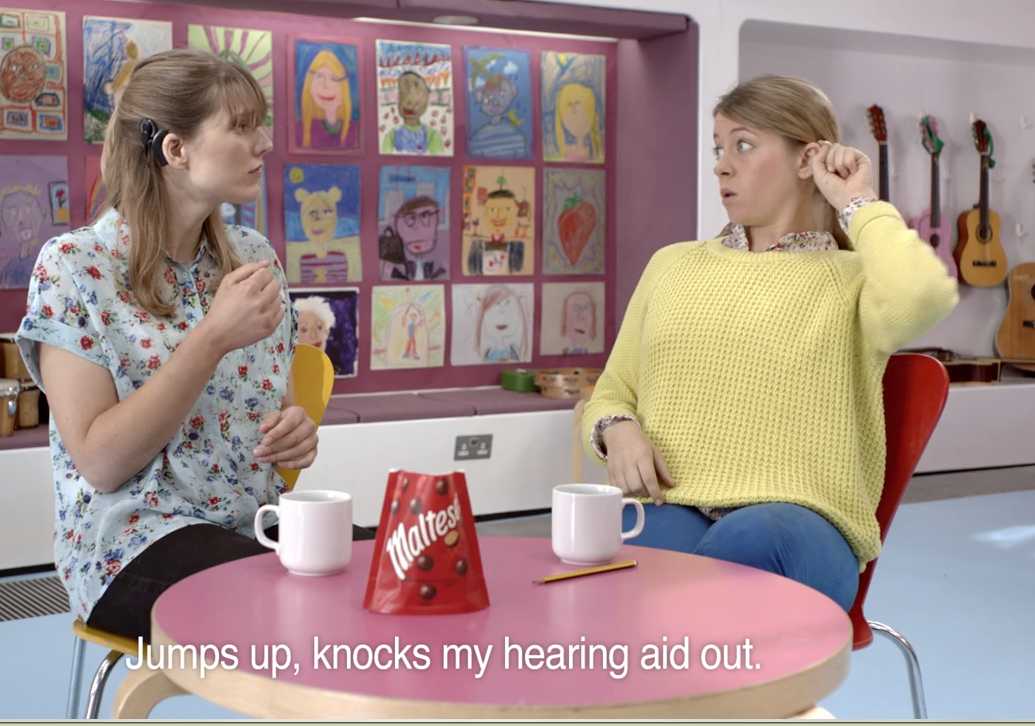