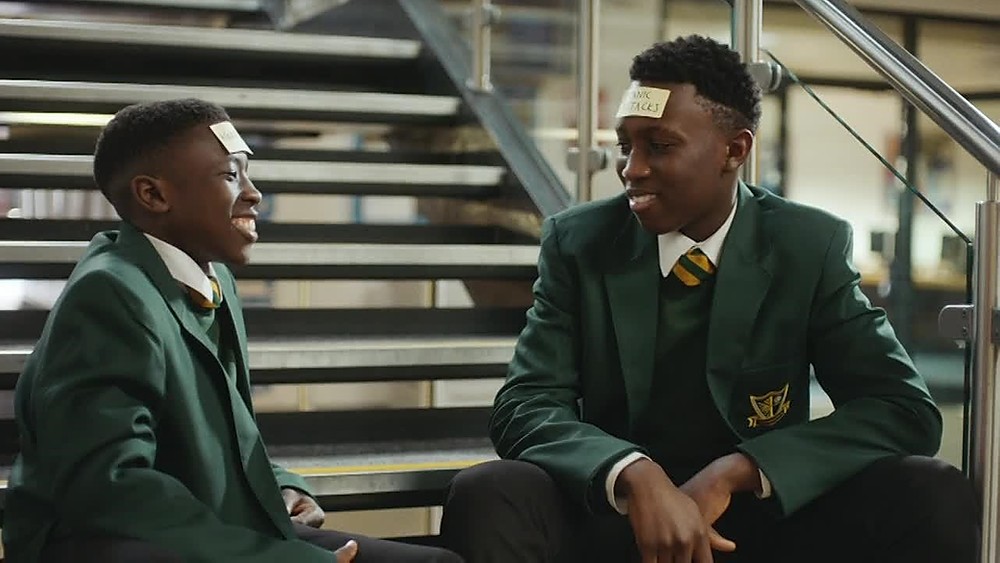 We are committed to bringing the Diversity In Advertising award back for another year, launching later in 2020. The Coronavirus outbreak has forced us to amend our planned timings, but more information will be revealed here as soon as it is available.

The 2020 award will focus on the issue of BAME representation in advertising.

The Channel 4 Diversity In Advertising Award is an established industry scheme designed to encourage greater and more authentic representation of diverse UK communities through mainstream UK television advertising. The importance of doing this is two-fold;

Since 2016, Channel 4 has sought to encourage the UK advertising community to be more inclusive in their campaigns by awarding an annual £1million airtime prize. The prize is awarded to the brand who best responds to our revolving brief to create an advertisement which promotes their product/service in a manner which authentically represents a specific diverse community.

Whilst the winning brand receives a £1million advertising campaign for their commercial, Channel 4 also offers to match-fund the other shortlisted entries – with the motivation being to get as many representative campaigns on air as possible.

The overall ambition of the award is to get more representative advertising campaigns on air and encourage greater inclusive thinking within the creative process behind the campaigns.

The Coronavirus pandemic has forced us to review the launch timings for the 2020 iteration of the Diversity In Advertising Award.

We're currently making plans to launch the competition later this summer, but will update on key dates right here, just as soon as they are confirmed.

In 2019, a large Channel 4 research project identified LGBT+ communities as those who experience the most stereotyping and under-representation within advertising. Starbucks were the ultimate winner of the award, with a creative execution that portrayed the experiences of a trans character.

2018 was a year where #MeToo, Gender Pay Gaps and a centennial celebration of some women’s right to vote was high in the public’s consciousness, so focus turned to the representation of women in advertising, as gender stereotyping was found to be a huge issue. The Royal Air Force won the competition, with a female recruitment ad that turned gender stereotyping on its head.

In 2017, the focus turned to non-visible disabilities, and the airtime was awarded to a Lloyds Bank campaign which depicted numerous mental health conditions including anxiety and depression.

In 2016, the year of the Rio Paralympics, the award focused on the representation of disabled people in advertising, with the winner being Maltesers, who created a series of adverts featuring characters with various visible disabilities.

Read More about the campaign : https://www.4sales.com/our-work/superhumans-wanted

Stay Up To Date