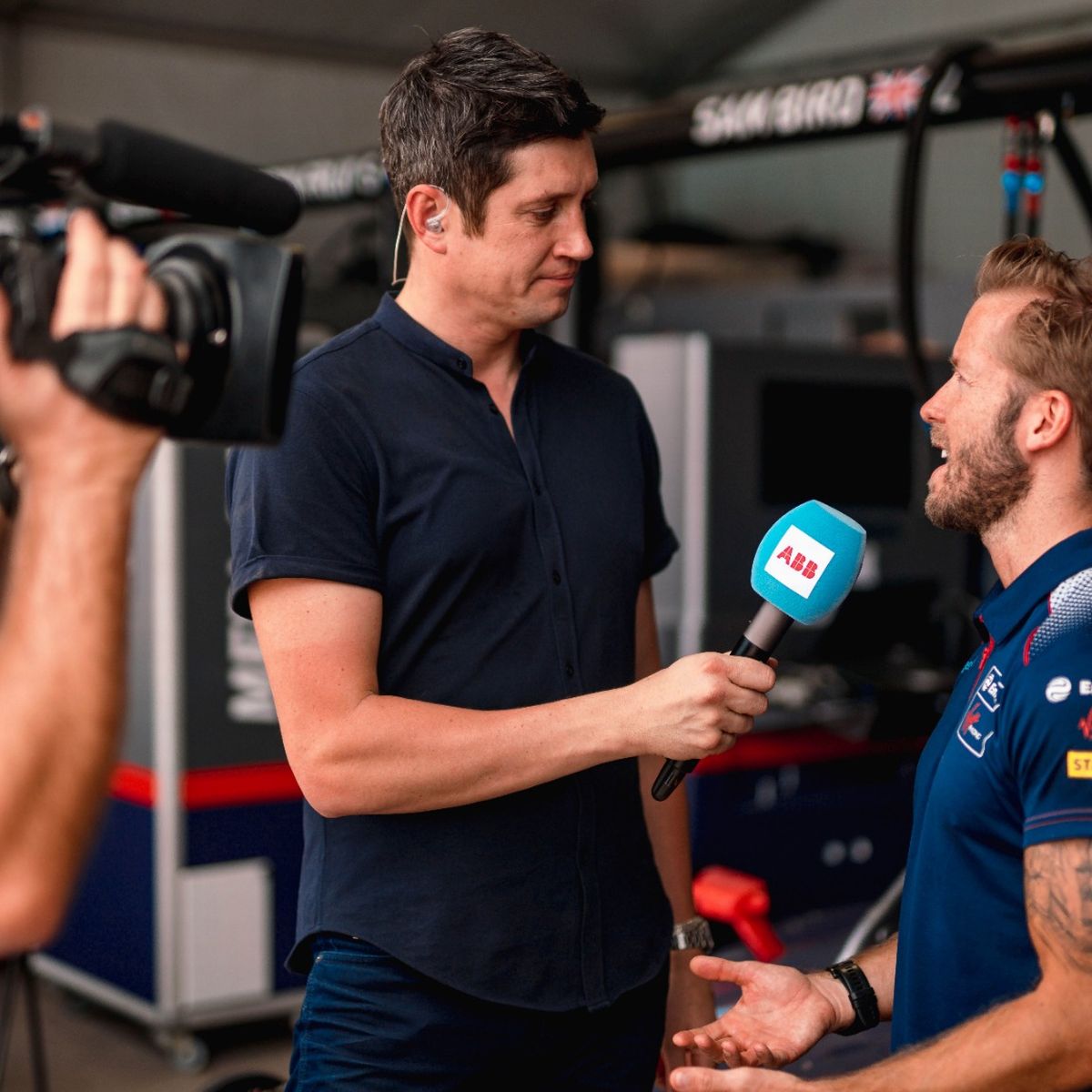 LONDON, UK – FRIDAY 16 JULY 2021 – Fans of the ABB FIA Formula E World Championship will have even more ways to watch the iconic 2021 Heineken® London E-Prix thanks to the addition of live, free-to-air
coverage on Channel 4.

Fronted by Vernon Kay both London races will be shown live on Channel 4, as well as available via its on demandstreaming platform All 4. Taking place on July 24 and 25 at ExCeL London using the world’s first
indoor/outdoor track, the races will receive over four hours of coverage over the weekend with extensive build-up and post-race analysis.

The event marks the return of racing to the capital after five years and the first major event to take place at ExCel London since the venue reopened after supporting the capital as an NHS Nightingale Hospital during the pandemic.

Vernon Kay, who has been a part of the Formula E coverage since 2018, said: “There’s nothing that quite beats the atmosphere of your home race and with seven British drivers to cheer on, the UK fans are going to love tuning in for this amazing weekend of racing. London is the penultimate event in the calendar so it is going to be all to play for. Fans can be sure of close, unpredictable racing on what is set to be a spectacular and unique track.”

Sam Bird, Jaguar Racing Formula E driver and current Championship leader said: “It is great news for Formula E to be shown live on Channel 4 for such a key race on the world championship calendar. This is the first time in five years we’ve raced in London – the first time in 17 years for Jaguar – and terrestrial TV plays a key role to put our sport into the homes across the UK at a milestone moment. The Excel track looks like it should put on an entertaining race for the fans as it’s the first indoor and outdoor circuit, offering something truly unique. I hope the country tunes in to enjoy the close racing and watch Jaguar Racing pushing for a podium on home soil.”

Aarti Dabas, Chief Media Officer at Formula E, added: “We are pleased to add Channel 4 to our ever growing line-up of media partners. UK is a key market for Formula E’s ecosystem of teams, manufacturers,
partners and drivers. More importantly we wanted to provide our growing UK fanbase and potential new fans with easy access to watch and engage with the live coverage of their home races. Channel 4 is one of  UK’s most progressive free-to-air channels and this partnership for the London races provides both Formula E and Channel 4 to engage with progressive motorsports fans and new audiences .”