Delightful double as 4Sales wins Sales Team of the Year!

In an incredible evening for 4Sales the team won the coveted Sales Team of the Year at both the Media Week Awards 2021 and the Manchester Publicity Association Awards 2021. 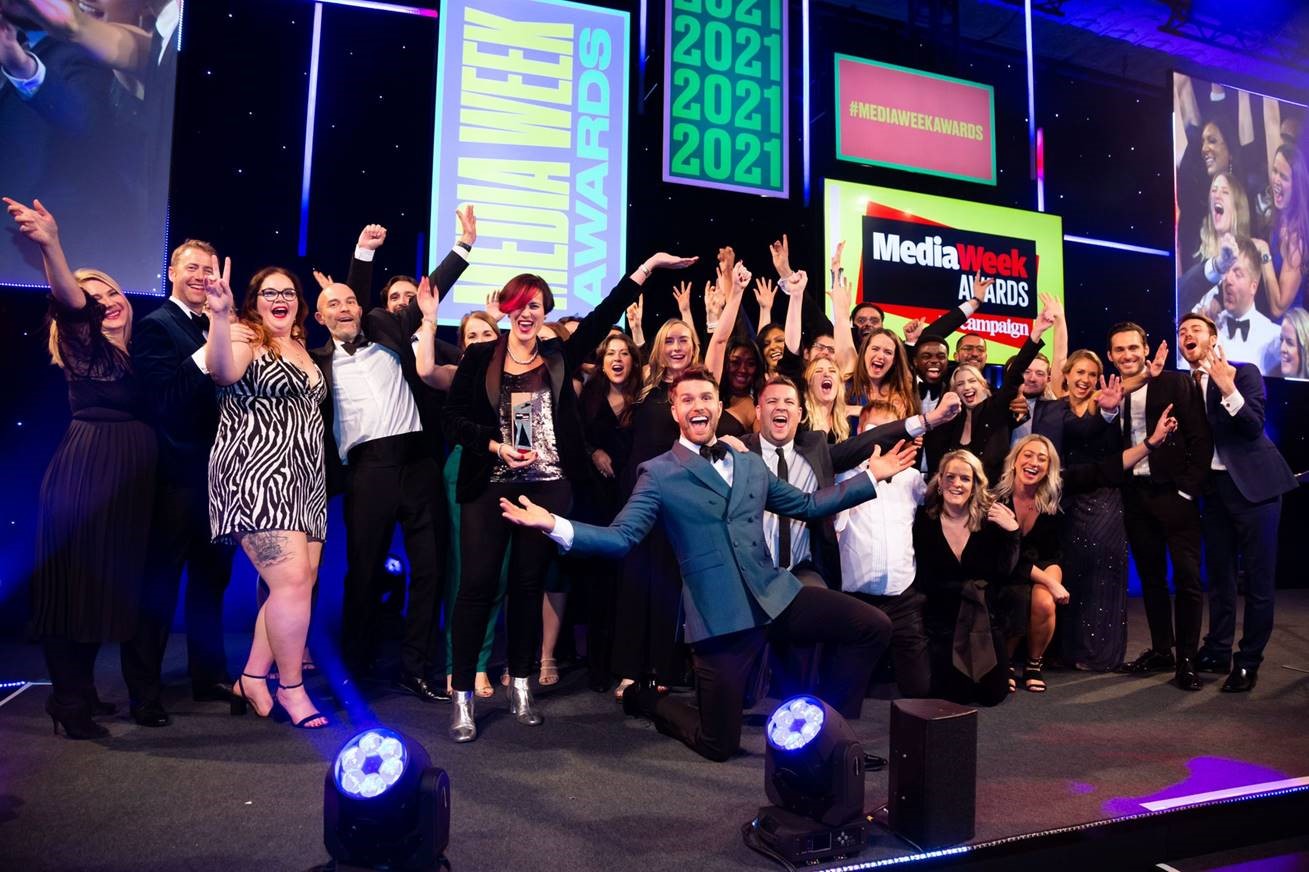 Judges said that 4Sales was ‘once again, leading the industry to drive creativity, innovation and make a positive impact on society’ and praised the team’s ‘innovation in product, services and initiative and clarity of strategy.’

In 2020, 4Sales introduced new leadership and shifted its operating structure to become more focused on client needs. Its commercial strategy focused on driving the digital side of the business and finding new routes to grow and diversify advertising income. 4Sales’ products include Brandm4tch, a data-matching solution enabling brands to utilise first-party data to target on All 4. In 2020, it launched 4Studio, a division focused on delivering high-quality social-first content to its engaged audiences across Channel 4-branded accounts on social media.

On the commercial creative front, there were bespoke ad break takeovers such as the second instalment of #TogetherAgainstHate with Nationwide, making 91% of Channel 4 viewers think differently about how they treat customer service staff. 4Sales has also strived to be recognised as the most progressive commercial partner to work with and last December, it delivered the first ad break ever to unite almost the entire supermarket sector to stand in solidarity with Sainsbury’s, following racist reaction to the supermarket’s Christmas commercial featuring a Black family. The resulting campaign - #StandAgainstRacism, created huge social buzz and raised massive awareness for the issue. 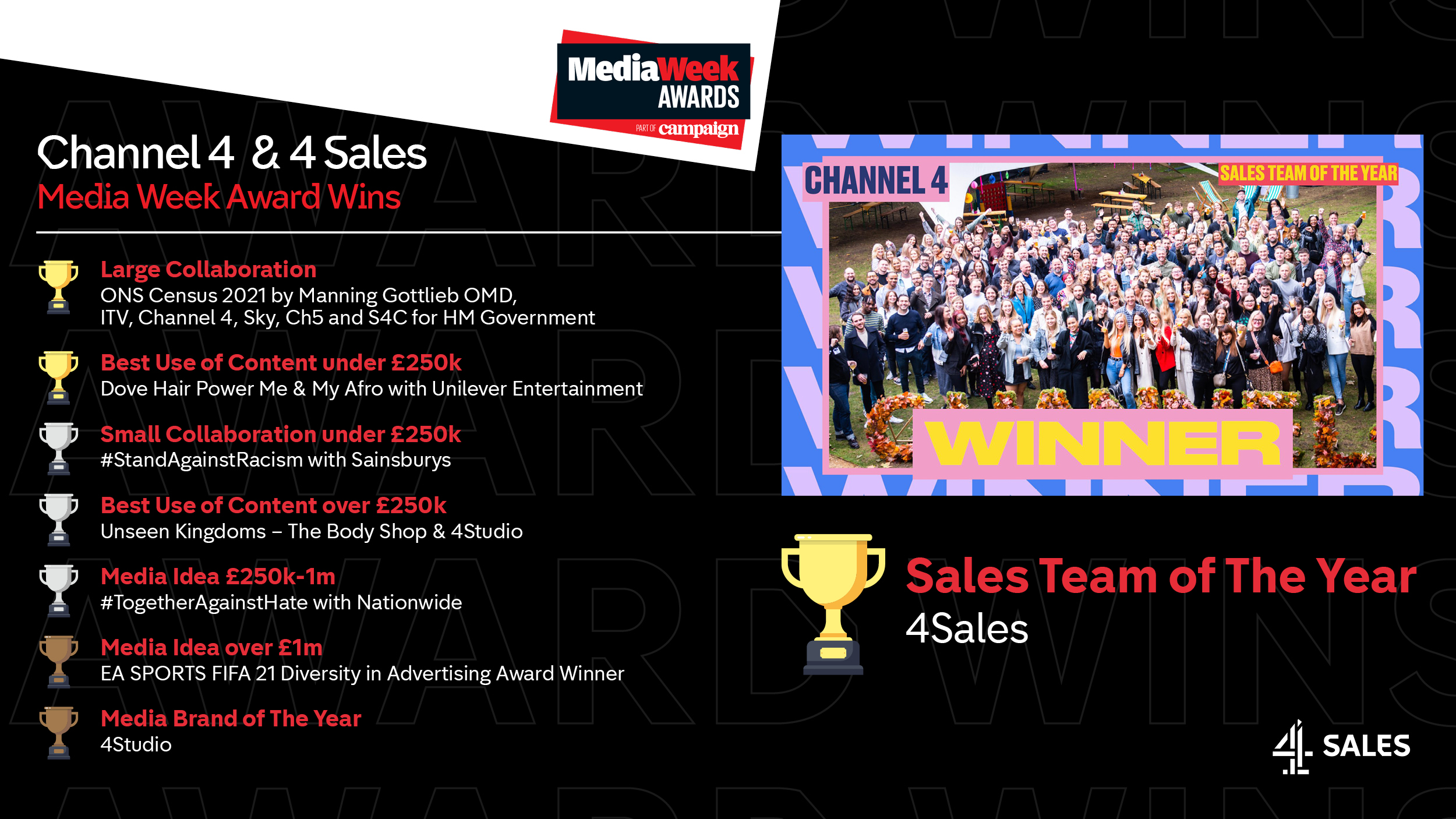 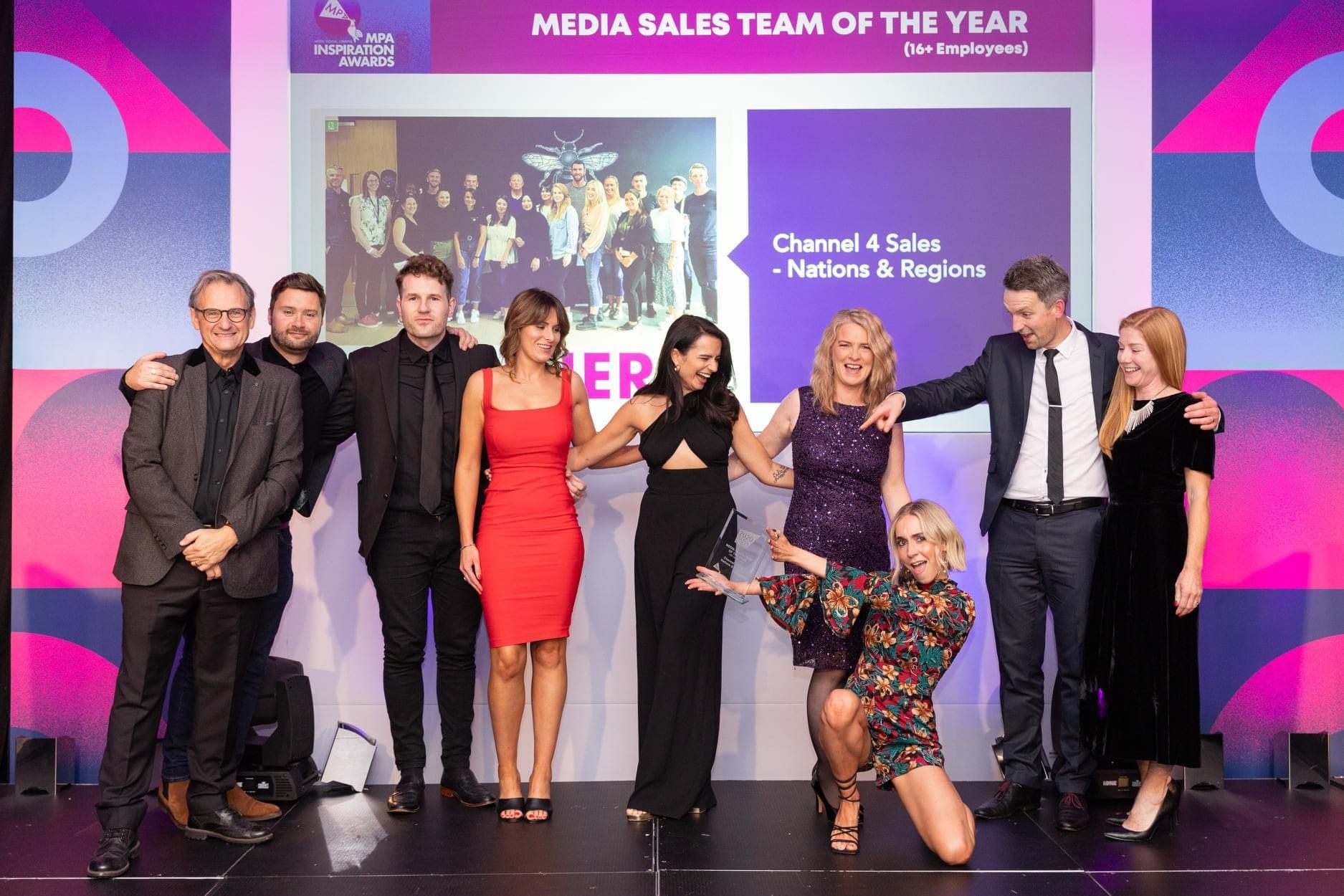 On the same evening the 4Sales Manchester team took home Best Media Campaign and ALSO Sales Team of the Year at the Manchester Publicity Association Awards 2021. In addition to these awards the team were also highly commended for their Best Sales Team Campaign and Rising Star entries. 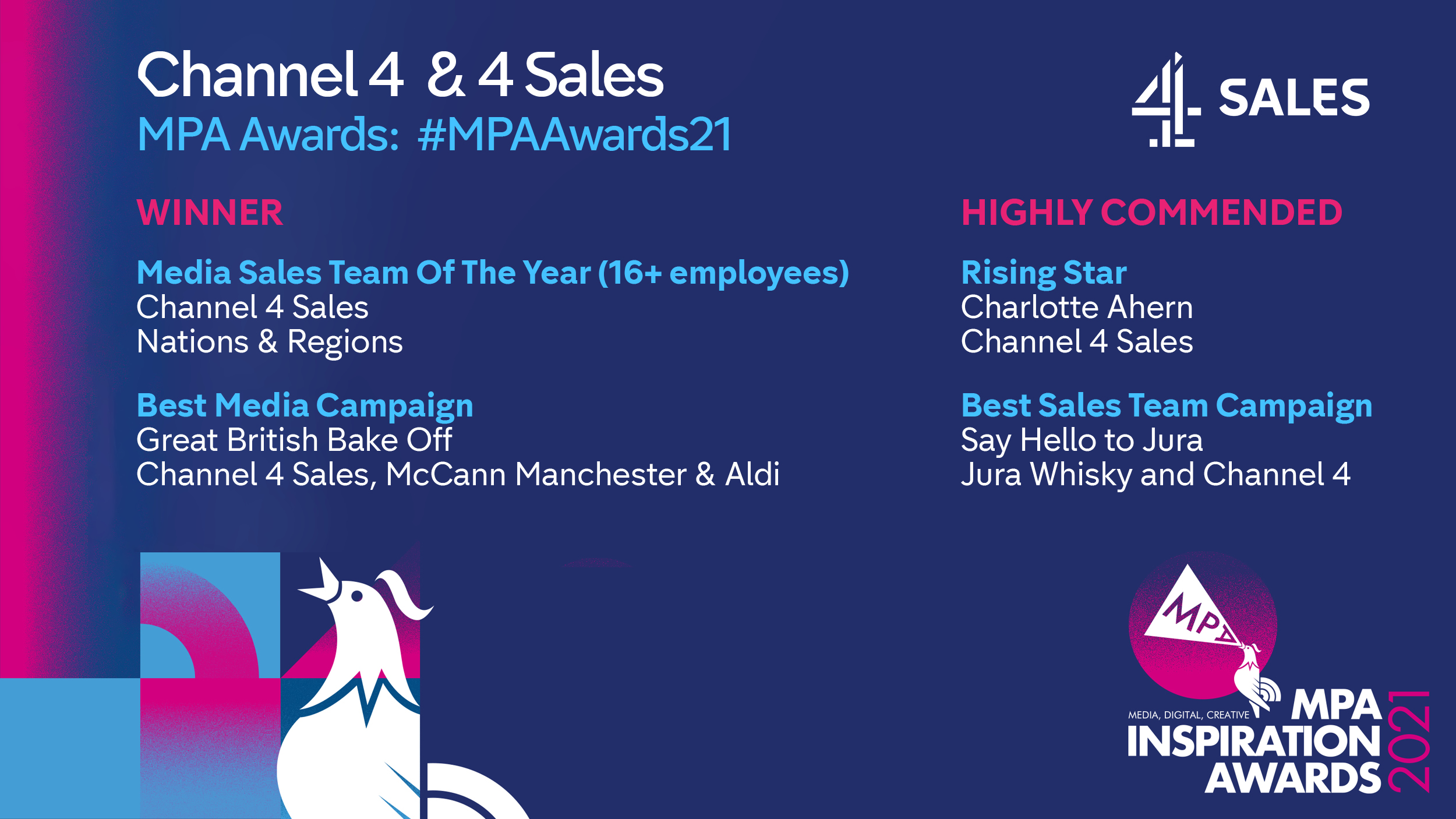