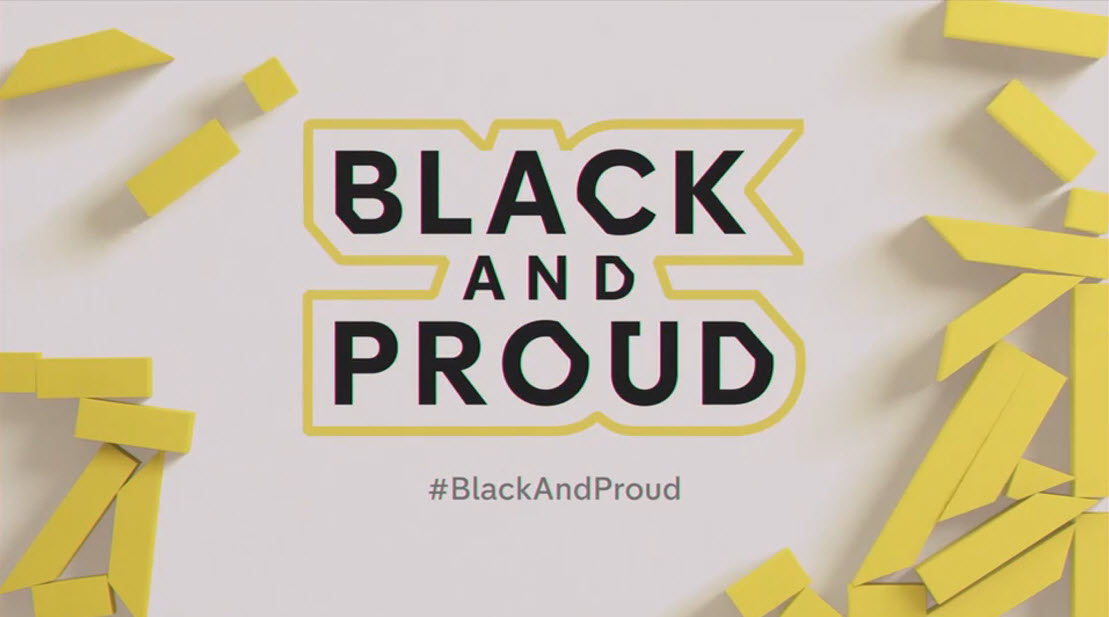 Channel 4 today reveals an exclusive collaboration with seven brands that will air across multiple prime-time ad breaks on Friday 30th October 2020 to celebrate Black History Month, as it draws to an end. The unique film produced by Whisper (The Talk; Sing it Loud: Black and Proud) will broadcast across an entire ad break in Channel 4 News and air again during smash-hit Gogglebox and the award-winning The Last Leg. The campaign will also run across Channel 4’s social media accounts.

The film encourages viewers to keep the conversation going beyond October using the hashtag #BlackandProud – also the title of Channel 4’s month-long season of programmes celebrating Black lives and Black culture, ranging from bold and timely documentaries to powerful short films that show different aspects of the Black experience in modern Britain.

Sophie Lloyd, Channel 4’s Branded Entertainment & Creative Leader said: “We’re really proud of this unique campaign that provides our brand partners’ employees with a national platform to share their views and deliver an important message as Black History Month draws to a close.

At Channel 4 we’re committed to reflecting the cultural diversity of Britain on-screen in commercial airtime, as well as within editorial content so we’re thrilled by the strong appetite from brands and agencies to work with us to achieve truly inclusive, engaging and creative content.”

Sunil Patel, Whisper CEO said: “Having co-produced The Talk earlier this year, which generated a huge reaction online, we’ve been working hard to continue to raise awareness of the issues faced by black Britons via our position in TV. We are therefore delighted to produce this important ad, in a short time-frame, which delivers a very valuable message during Black History Month.”

This month Channel 4 has also joined forces with Dove, Ronnie Scott’s Jazz Club and Sainsbury’s Group to bring viewers a series of programmes as part of its Black and Proud season. 4Sales has a strong track record in delivering premium Branded Entertainment with Channel 4’s editorial values at its core by working in close collaboration with the broadcaster’s Commissioning team.

In Sing It Loud: Black and Proud Maya Jama presents from Ronnie Scott’s Jazz Club celebrating some of the most up and coming British Jazz musicians and exploring the history and impact of the iconic Black protest songs. Hair Power: Me and My Afro, co-funded by Dove and Unilever Entertainment, sees Emma Dabiri look at how hair shapes Black experiences in the UK. Random Acts - Channel 4's short film strand dedicated to the arts, is platforming exciting films from cutting-edge Black filmmakers. Delivered in partnership with Sainsbury’s Group and led by OMG UK’s multicultural division, Unite, and PHD Media, these new works showcase stories of Black culture and history that are rarely shown on TV.

In addition to launching bespoke Branded Entertainment marking Black History Month, October also saw Channel 4 reveal the finalists of its annual Diversity in Advertising Award, highlighting the lack of authentic representation of UK BAME cultures within TV advertising in 2020. The competition is an important part of the broadcaster’s six-point commitment to be a driver of anti-racism in the creative industries and improve Black and minority ethnic representation. 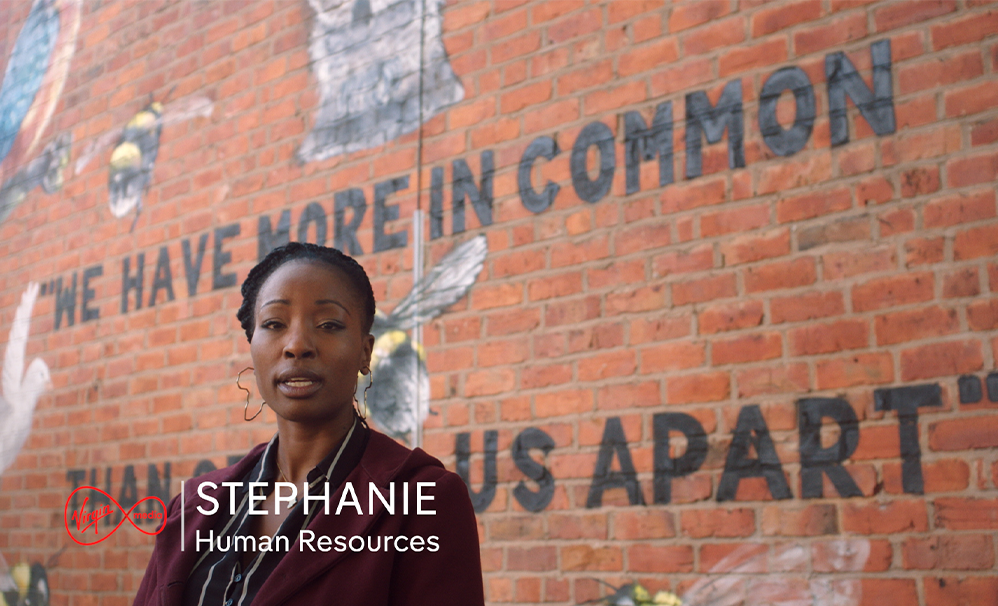 The significant partnership was brokered by 4Sales and Omnicom Media Groups’ MG OMD (Virgin Media, Uber, NHS, the Department for Education Teaching campaign) and PHD (HSBC UK), along with MediaCom (British Gas) and Wavemaker (Nationwide).  The idea was developed by 4Sales' creative arm PL4Y together with The Collective - Channel 4’s employee representative group for Black and minority ethnic staff.

The campaign is currently live and results are to be confirmed.