Crisis, The Kite Factory, adam&eveDDB and Channel 4 have collaborated on a premiere break for Crisis’ new campaign highlighting that homelessness cannot be ignored any longer.

Crisis wanted to create an unmissable moment on Channel 4 that makes the viewing audience recognise that homelessness can’t be ignored any longer, and that Crisis are the organisation to support in solving this. Running a solus Premiere Break in Channel News on the Monday the 5th of December, the campaign Impossible to Ignore shows homeless people as giants on the streets and urges viewers to visit www.crisis.org/cantbeignored to learn more about real life homelessness stories and to donate to the charity.

The partnership with Channel 4 extends into further linear programming and beyond, with a shorter 40” cut down of the film set to run across All 4 content for the next two weeks. In addition to this unmissable placement, for any audiences that pause their content over the period they will be hit with the AdPause screen, which will feature a QR code for audiences to click through to the hub that has been created to share more about the important work that Crisis do.

Across 9th & 10th December a Homepage Takeover will run across the All 4 site, ensuring that Crisis are front and centre for all audiences as they navigate their way to view on demand and live content over the weekend. The HPTO will direct audiences straight to the donation page on Crisis’ site.

This is activity is accompanied by podcast sponsorship, geo targeted OOH, and a 4.3 metre high hyper realistic statue outside Kings Cross which was unveiled by Imelda Staunton & Jonathan Pryce on Monday the 5th December. It is also on display in Birmingham’s Bull Ring from the 8th December until 11th December.

Rik Moore, Managing Partner, Strategy, The Kite Factory, said “We’re immensely proud to be part of this campaign, that helps Crisis raise awareness that research suggests as many as 300,000 households could be forced into homelessness next year if action isn’t taken, as the cost-of-living crisis bites. Given the strength of adam & eve DDB’s stunning creative, we needed to find a solution in media that made the campaign equally unmissable whilst reaching our target audience. 4Sales met our brief head-on with passion and creativity, delivering a well-thought-through cross-platform solution packed with innovation and impact.”

adam&eveDDB are responsible for the creative and the deal was brokered through media agency The Kite Factory and 4Sales.

Christopher Remie, Commercial Development Lead, Channel 4, said: “We’re incredibly proud of this partnership which uses our flagship Channel 4 news to raise an important issue in such an impactful way. We hope that this campaign raises stronger brand awareness of the important work that Crisis do.” 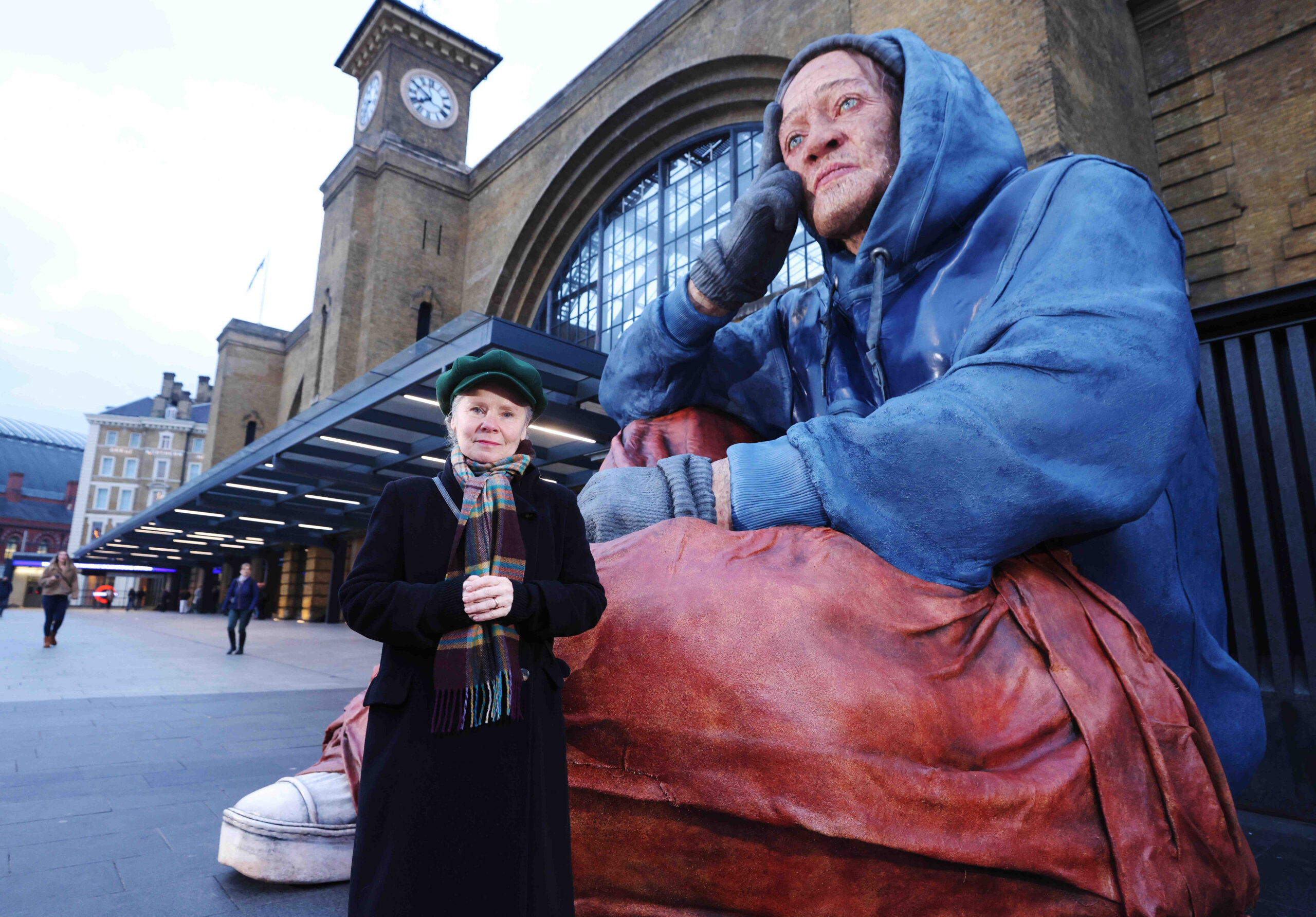 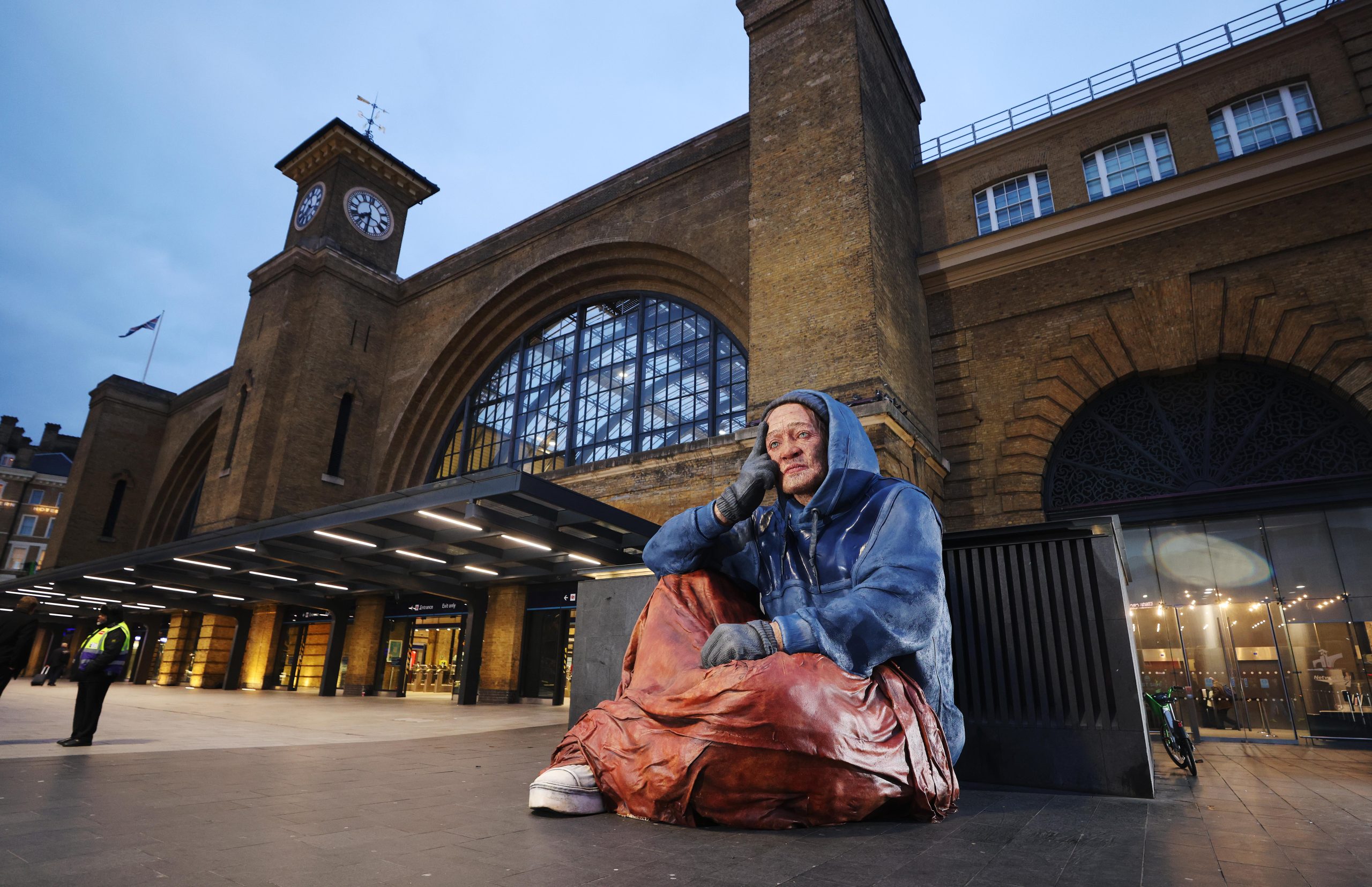