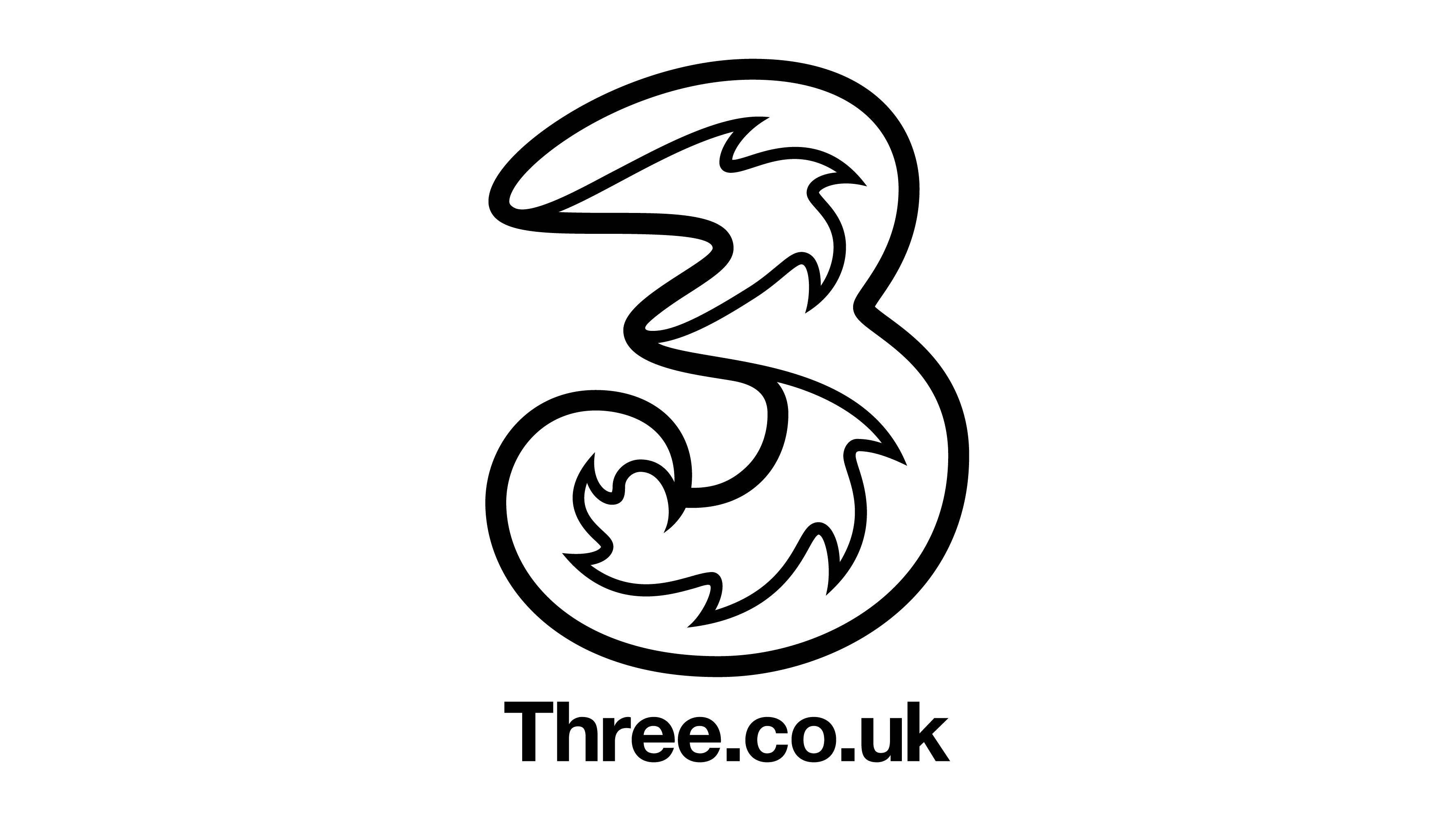 After a competitive pitch process Mobile network Three has been named as the new sponsor of Gogglebox. The two-year partnership will see Three sponsor the new series of both Gogglebox (S17), Celebrity Gogglebox (S3) as well as all repeat episodes. The partnership has already aired during the one-off festive special which drew an estimated overnight audience of 3.276million viewers. The new creative will be revealed when series 17 launches on Channel 4.

Three’s innovative and insightfully led campaigns around phone behaviour perfectly compliment the Gogglebox approach that captures the mood of the nation through TV.

The most recent series of Gogglebox was Channel 4’s second-highest-rated title of 2020. Series 16 of Gogglebox was the biggest to date attracting an average consolidated audience of 5.8 million viewers per episode and a 25 per cent share of the viewing audience.

It achieved the show’s highest-rated episode ever with 6.5 million viewers and reached over half of TV viewers in 2020 (58 per cent). The series was also the biggest to date on All 4.

The sponsorship will broadcast across Channel 4, E4 and All 4 as well as social content featured on Channel 4's Facebook page.

Three’s director of marketing for UK and Ireland Aislinn O’Connor said: “We are always looking for ways to drive consideration and growth of the Three brand. “Gogglebox is one of the UK’s favourite shows and it was the perfect opportunity to drive positive brand association with a mainstream audience on a consistent basis. “It will be a great platform for us to activate against in innovative ways.”

4Sales brokered the deal with Three’s media agency Zenith, making it the largest ever TV sponsorship in their history. The deal also includes an off air brand licence agreement.

Channel 4 brand partnerships leader Rupinder Downie added: “Gogglebox is hugely popular, achieving record viewing in 2020 whilst generating the most demand we’ve ever seen from brands to sponsor a Channel 4 title.

“We’re thrilled to be working with Three on this exciting new partnership that aligns them with a much-loved show on Channel 4 and All 4 throughout this year and next.”

Sannah Rogers, managing director at Zenith media, said: “Gogglebox is one of the most sought after properties on TV today. Three is looking for opportunities to enhance its brand, build familiarity and increase market consideration. What better way than to regularly place Three in front of a broad range of millions, through one of the nation’s most watched and loved shows, Gogglebox.”