We make great telly to attract the audiences which brands want to reach. Here's a snapshot of what's airing soon... 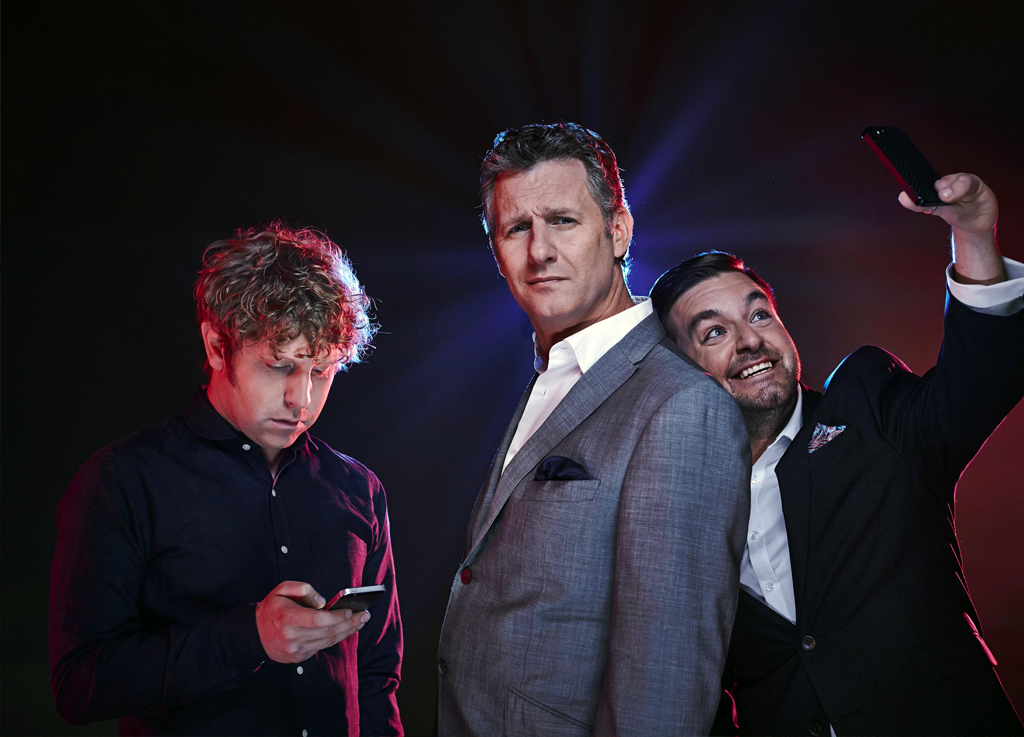 Our flagship channel, C4 has a remit to be distinctive, innovative and risky.

E4 is the entertainment destination for a cutting edge young audience. Its eccentric and witty persona and strong branding make it a massive talking point

More4 is intelligent, challenging, witty and fun. It edits the multichannel maelstrom for the discerning viewer.

Film4 is a production house and a channel with the respective purpose of producing and broadcasting alternative films.

All 4 is the on demand channel from 4. Watch Channel 4, E4 and More4 favourites, 100s of free box sets and exclusive original shows in one place.

Alibi is TV's home of crime drama, promising the best selection from the genre, and premieres hit US series like Castle, Body of Proof, Rizzoli & Isles, The Glades and White Collar.

Eden is the only high quality dedicated natural history and science channel in the UK.

Gold is a channel packed with only the best iconic comedy and sitcoms.

UKTV Play lets you watch shows from UKTV while on the hoof, on the bus or on the sofa. Pretty much anywhere, really.

W is an entertainment channel that promises to surprise with out of the ordinary programming.

Showcasing new series such as Raiders of the Lost Past, Mafia's Greatest Hits, Medieval Dead and Instruments of Death, Freeview channel Yesterday seeks to redefine what history is.

The Box Plus Network

The Box Plus Network, a joint venture between Channel 4 and Bauer Media, produces and broadcasts seven of the UK's inimitable music television channels from pop to rock:

Part of the Discovery family, HGTV airs the very best home and property programmes - all under one roof.

Part of the Discovery portfolio, Really is the UK's leading lifestyle TV channel, providing a tantalising cocktail of honest and entertaining television.

(This link opens in a new window)